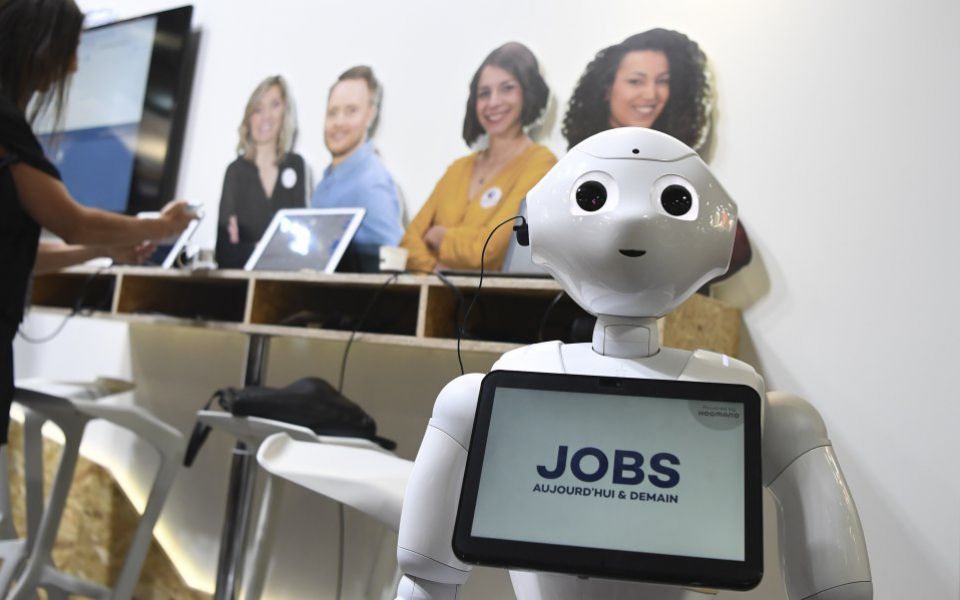 Widespread reskilling is essential to avert a future in which AI creates long-term unemployment, the Bank of England’s chief economist warned on Monday.

Andy Haldane predicted that machine automation will lead to a “hollowing out” of the jobs market “on a much greater scale in the future” than during the revolutions of coal, electricity and computing due to AI’s ability to replace both low-skilled roles and some more complex jobs.

“What we can say with some confidence, however, is given the scale of jobs lost is likely to be at least as large as the three industrial revolutions [before] we’ll need even greater numbers of new jobs to be created in the future if we are not to suffer this longer term feature called technological unemployment,” Haldane told Radio 4’s Today programme.

He said governments must try to reskill those who lose their jobs to AI or provide “access to money, or to loans, or to healthcare, or to housing”.

Unemployment is now at a four-decade low of four per cent, but Haldane’s comments come amid increasing excitement around automation, with the rise of AI and other technologies dubbed ‘The Fourth Industrial Revolution’.

Artificial intelligence promises to cut costs and increase speed and accuracy by replacing involving data input, data analysis, while others like telemarketing and credit analysts are also at risk, according to the University of Oxford.

And while AI will create 7.2 million jobs over the next 20 years, it will also replace another seven million, according to PwC research released over summer.

Haldane said AI could replace as much as 50 per cent of jobs, with social care, healthcare and leisure the least affected industries, but said the net new number it creates is much harder to estimate.

But he added that while AI will play an increasing part in decision-making even at the top level, human creativity will still be required.

“In complex decision environments like a central bank, whether it’s setting interest rates or financial regulation or whatever, it’s a good thing to be combining the very best data,” he said.

“However, there will still be, I think, an important role for human judgement.”

The government has set up an Office for Artificial Intelligence to push the UK to the forefront of AI development. DeepMind co-founder Demis Hassabis will advise the office, while a newly-established AI Council has been tasked with increasing the use of AI among businesses.