Aggreko trading on track thanks to Winter Olympics and Ryder Cup 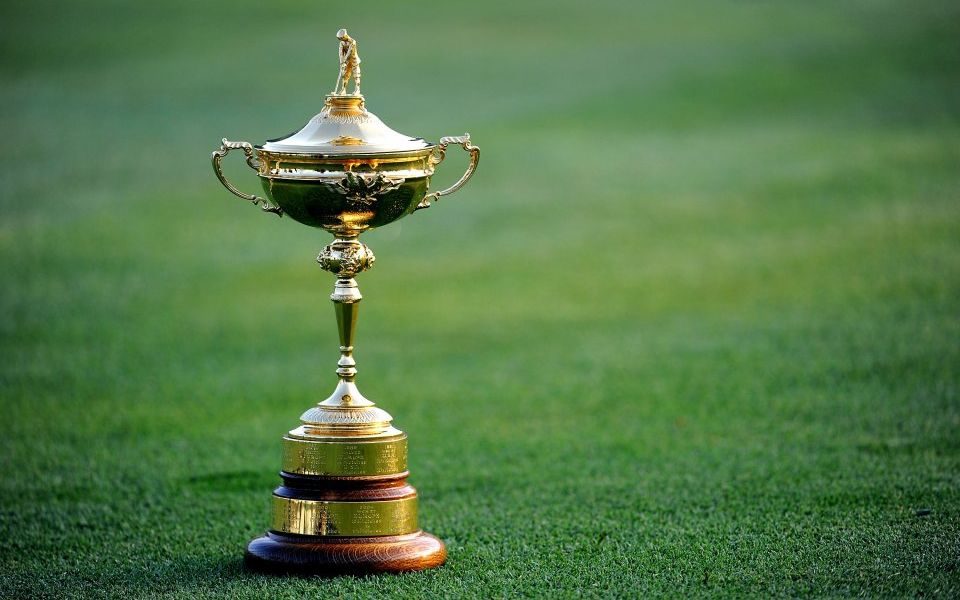 Power generator supplier Aggreko today reported trading in line with expectations for the nine months to the end of September, boosted by contracts with the Ryder Cup and Winter Olympics.

Total underlying revenue was up 11 per cent.

Underlying revenue for the rental solutions division, which makes up 52 per cent of the group, increased 26 per cent.

In North America revenue was up 32 per cent.

Underlying revenue for the power solutions utility division, which makes up 21 per cent of the group, was down 14 per cent.

Aggreko said its results were in line with market expectations and maintains its forecasts for full-year profits before tax.

The company, which provides mobile power, temperature control and energy services, received significant boosts from the Ryder Cup in France in September and the Winter Olympics in South Korea in February.

Aggreko said its North America revenue reflects strong growth in oil and gas, while hurricane-related work was a significant factor.

But the company said market conditions in the Middle East are challenging due to the Qatar blockade, while underlying revenue in Africa was also down on last year.

Aggreko’s negative results in power solutions utility were expected, the firm said, due to lower rates and off-hires in Zimbabwe, Bangladesh and Japan.

Aggreko said: “We remain on track to deliver our guidance of full year profit before tax in line with 2017, excluding the effects of currency.”