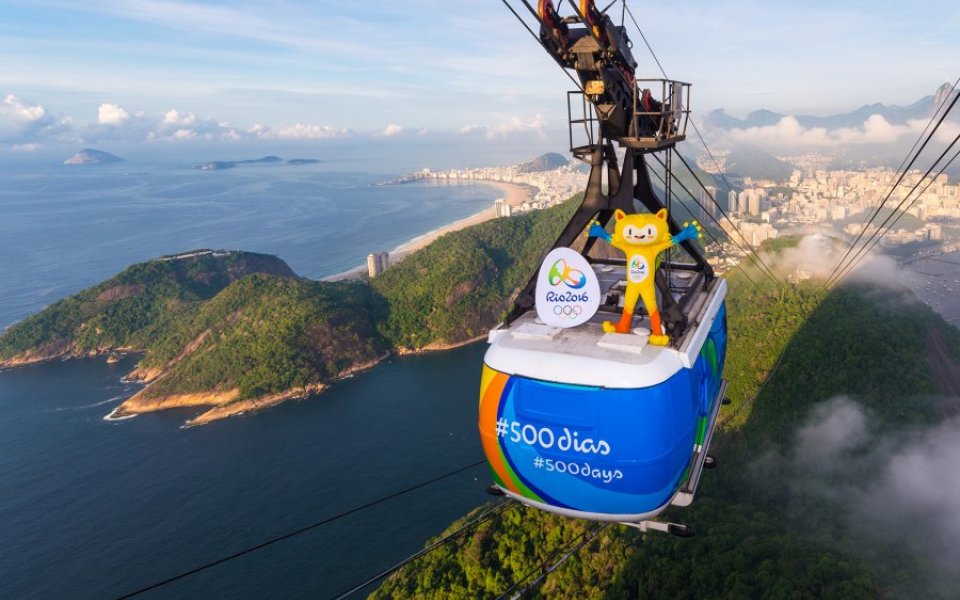 It looks like Aggreko's dreams of Olympic gold are over.

The power generation outsourcer has ditched plans to bid for contracts at next year's Rio Olympics, saying the amount of preparation required isn't worth it.

In a statement this morning it said it had been advised it had "not been awarded the first tranche of contracts".

"Given the preparation required for an event of this scale, we have withdrawn from bidding for the remaining tranche."

Chris Weston, the company's chief executive, said it had taken "considerable thought" to drop out of the process.

"We wish Brazil, the Rio 2016 Committee and the International Olympic Committee the very best for a successful games."

Ahhh. It hasn't been an easy year for the company, which fell out of the FTSE 100 in June after profits in the first half of the year were hit by the strong pound. Shares have fallen from a high of more thatn 1,700p to 921p yesterday.

In June it announced plans to split itself into two units, a rental business and a power business, after a review suggested doing so would allow it to "better address [its] markets and improve operational efficiency".