Scandinavia provides the evidence for George Osborne’s war on welfare 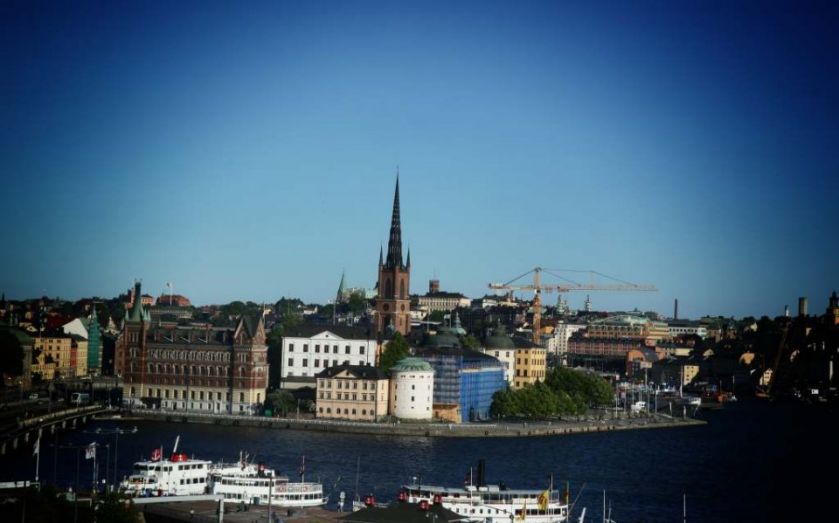 George Osborne’s Budget has been met with predictable outrage from the poverty lobby. The cuts to the welfare budget will allegedly create shocking levels of deprivation. Young people in particular, it is stated, have been singled out for punitive measures. On the face of it, the arguments seem plausible. Many people on benefits will get less money. But slashing these payments is very popular with the electorate. The welfare state, created with the best of intentions, is increasingly seen not as a provider of services to the population as a whole but as a means of transferring money to those on benefits. A fascinating new monograph by Nima Sanandaji looks in detail at the welfare systems of the Scandinavian countries over the past century. Its main title, “Scandinavian unexceptionalism”, could mean anything. But the sub-title rams the message home: “Culture, markets and the failure of third-way socialism”. Greece shows the failure of socialism when other countries are expected to pick up the bill, but Sanandaji writes about the failure of socialism when the tab for a large welfare state is handed to people inside the country itself. Although they seem harsh, Osborne’s policies will eventually prove to be in everyone’s interests, including those of the poor. The success of the Scandinavian economies long predates their large welfare states. Between 1870 and the Second World War, for example, Sweden was the fastest growing developed country in the world. Its success was not a miracle, but was based on standard ingredients such as an open economy, competition in domestic markets, the rule of law, and reasonable levels of taxation. Even in 1955, the share of taxation in GDP was lower in Sweden, Denmark, Finland and Norway than it was in the UK. In the case of the former two, the tax take was modest by the standards of the rich nations at the time, being in the low 20 per cent range, very similar to the United States. The Scandinavian experiment of high taxation and a generous welfare state only began in the 1970s. By 1995, while the tax take in the US was at 27 per cent of GDP, almost the same as in 1955, it was 46 per cent in Sweden and 48 per cent in Denmark. From the 1970s, the previously dynamic Swedish economy virtually stalled. Between 1970 and 2000, net job creation in the private sector was zero. Sweden fell from fourth position in the OECD table on living standards to eleventh. Taking into account sick leave, which grew enormously, and early retirement, the Nobel Prize winner Thomas Sargent calculates that the true rate of unemployment in Sweden since the mid-1990s has varied between 14 and 18 per cent. The Scandinavian countries, with the partial exception of oil-rich Norway, began to scale back both taxation and welfare provisions in the twenty-first century and their economic performance has improved. Correlation does not prove causation, but the Scandinavian experiences suggest that apparently generous welfare states eventually damage everyone’s prosperity.