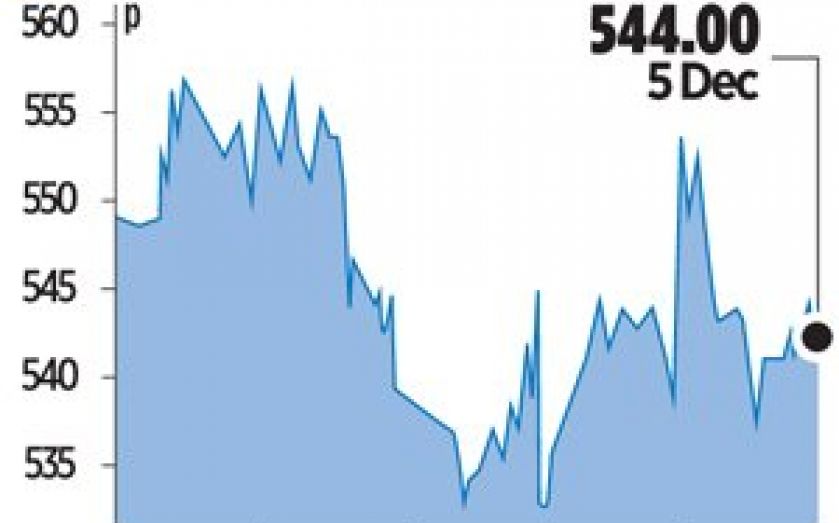 The Irn-Bru maker said revenues surged eight per cent in the 18 weeks to 1 December compared with the same time last year, while volume sales also increased by 6.4 per cent.

Revenues have grown by 6.7 per cent so far this year compared with the market, which according to researcher Nielsen has increased by 4.1 per cent.

The Scottish brand, which was forced to break off merger talks with Britvic after its rival walked away from the deal earlier this year, said it was confident of meeting expectations as it enters the fiercely competitive Christmas season.

“We are now executing our strong seasonal trading plans and remain confident of delivering our full year performance expectations despite tough year on year trading comparatives,” the group said.

AG Barr, which also makes Rubicon and energy drink Rockstar, opened a new £40m canning plant in Milton Keynes this summer to help grow the business in England and Wales. It is now considering a second phase of investment at the site.

Analysts at Panmure Gordon have forecast a full-year pre-tax profit of £37.5m, up eight per cent on last year.

“Should the company have a good Christmas period we could envisage scope for upgrades,” the broker said.