After the economy lost momentum in the fourth quarter of 2014, should the UK fear a slowdown? 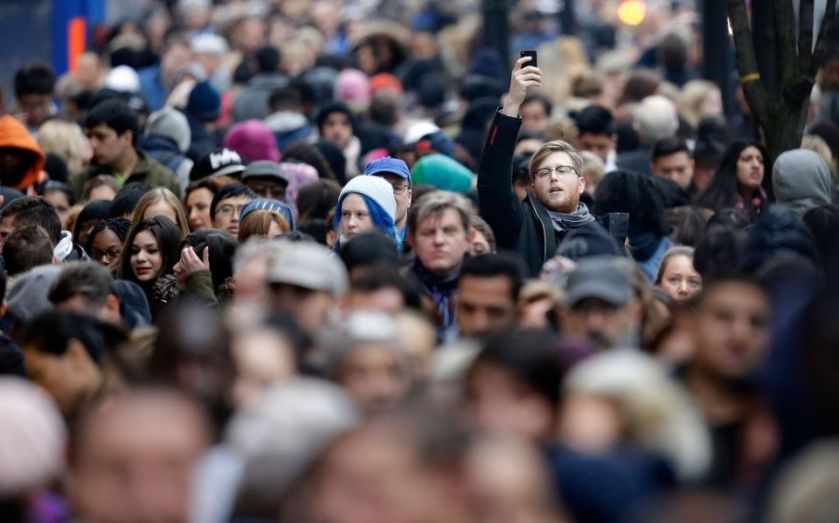 The figures for the fourth quarter point to UK growth losing pace, and we are likely to see this continue into the first half of 2015. Economic growth remains too imbalanced. While improved consumer spending is supporting a buoyant services sector, production and construction figures leave a lot to be desired.

On top of this, business investment has not hit the heights we need to see for momentum to pick up. Political uncertainty could also weigh on growth. The outcome of the election is far from predictable, and it will hamper growth if investors adopt a “wait and see” approach until it is clear how economic policy will be impacted.

However, there are reasons for optimism. If Greece’s new leadership does not cause structural issues for the Eurozone, the shock and awe approach from the European Central Bank is likely to stimulate growth, which will support UK exports and manufacturing.

The UK economy just posted its strongest year of growth since 2006. Yes, it lost some steam at the end of the year as house-building slowed and Putin’s war reverberated through European manufacturing. But it still expanded at a creditable 0.5 per cent in the fourth quarter and there’s every chance growth will pick up.

The manufacturing issues are fading, with Germany’s Ifo business confidence index rising again this week. Domestically, business confidence remains strong and unemployment continues to drop. In a vote of confidence from firms, job vacancies just reached their highest level in at least 13 years.

Consumers saving from cheaper petrol and food have a bit more to spend elsewhere, which has already shown in surging retail sales late last year. Mortgage rates have fallen as the probable timing of the first interest rate hike disappears over the horizon. All that should drive an even faster expansion of the economy this year.