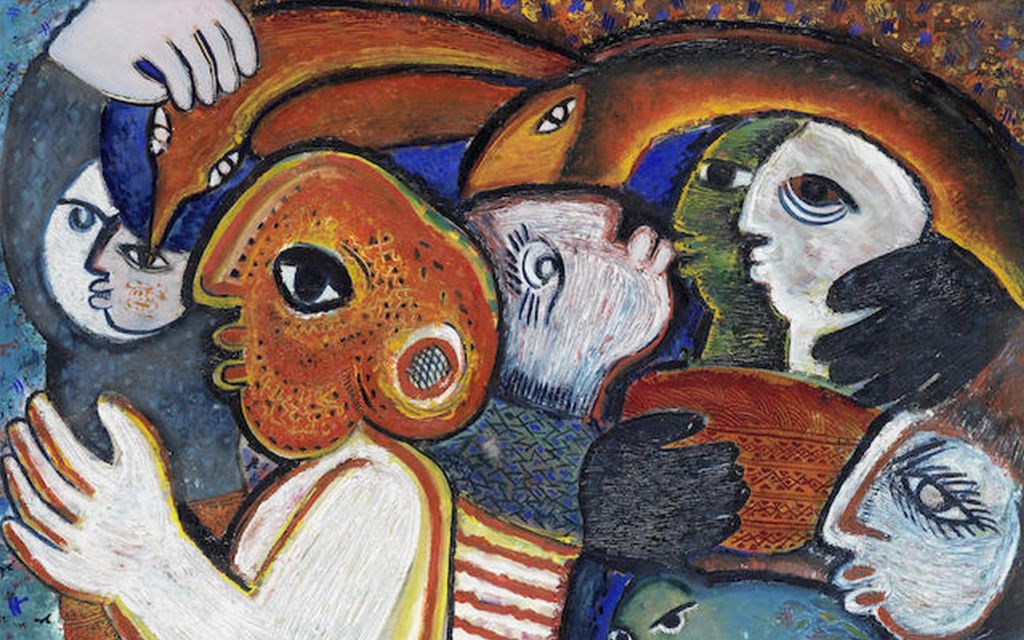 Afren, the former stock market darling which collapsed into administration earlier this year, is selling its art collection at Bonhams' auction house in London.

The collection of 97 works, amassed by Afren over the years, includes pieces from primarily Nigerian artists, with estimated values of up to £8,000.

"The story relating to the demise of Afren has ensured that this dispersal has been widely known and publicised," Giles Peppiatt, Bonhams director of African Art, told City A.M.

"It is rare and exciting to have a collection of this nature come to sale. We occasionally see some works come up individually, but it is unusual to have an entire collection that spans such a range of the modern Nigerian and West African artists."

Afren called in the administrators in July, after it was unable to agree a new funding deal with its lenders.

The oil exporter had struggled amid a crisis in its boardroom, a huge debt pile as well as tumbling oil prices.