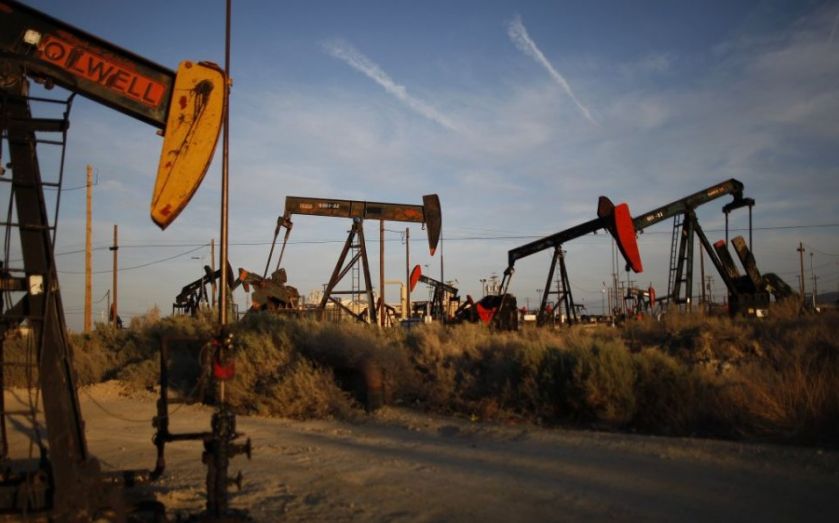 Embattled oil producer Afren, which has been rocked by crumbling oil prices and corporate governance scandals, has ended talks with rival company Seplat after it failed to make an offer that's "satisfactory for all stakeholders".

Seplat first made a play for Afren in December but it has since extended the deadline for it to make a formal offer twice. It's on the hunt for cheap acquisitions as plummeting global oil prices continue to squeeze producers' margins.

Afren has since revealed it's suffering a funding crisis and would need a cash injection of $200m (£132m). One solution to this would've been a takeover by Seplat, but the companies have struggled to reach a mutually acceptable agreement.

Today Afren said it won't agree to Seplat's request for another extension of the current takeover talk deadline, which expires at 5pm tonight, due to unsatisfactory proposals put forward by the Nigerian-based oil producer.

"The board has not received any proposal from Seplat that it believes is capable of being implemented on terms satisfactory to all relevant stakeholders in the company, including the indicated value being significantly below the aggregate value of the debt of the company," it said in a statement to the London Stock Exchange.

Afren is one of a number of oil producers who have been particularly hard hit as crumbling oil prices eat into companies' margins. The black stuff has shed around 50 per cent since July last year amid a global supply glut. 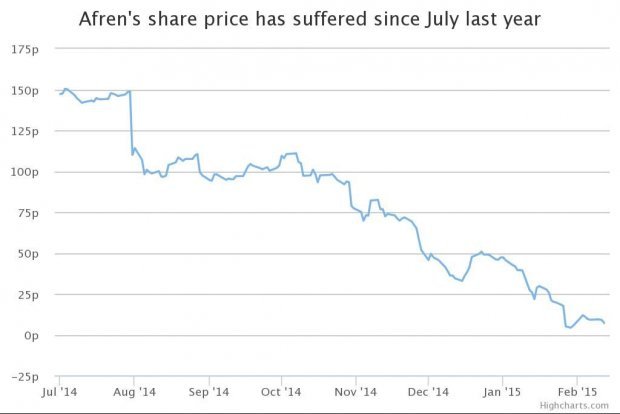