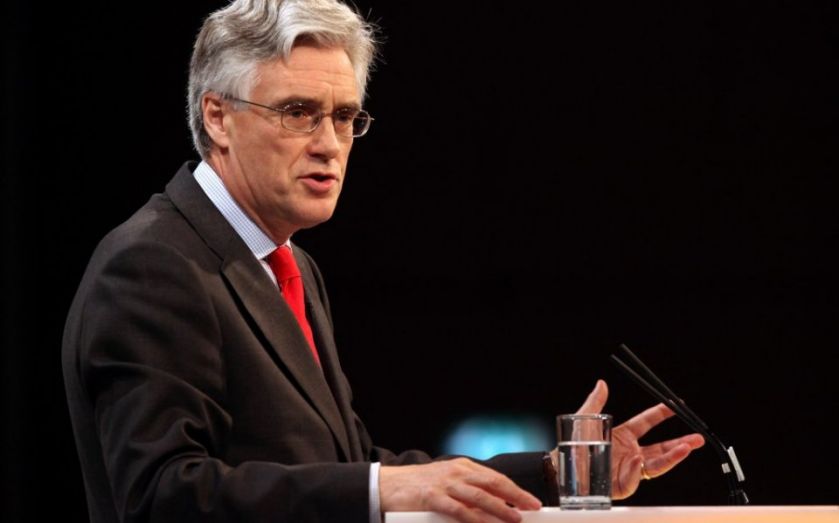 It seems that everywhere you look these days, another challenger bank is opening its doors. And it seems OakNorth will be the latest to jump on the bandwagon, after it gained approval from the Financial Conduct and Prudential Regulation Authorities, and appointed three City grandees to its board.

Today it said it had been awarded a banking license, as well as appointing Lord Adair Turner, Ratan Engineer and Robert Burgess to its board.

They find it more difficult to access finance in Britain than they would in many other countries, such as the US or Germany.

Rishi Khosla, OakNorth's chief executive, added that the new appointments will "give us a… strong and well-balanced leadership team".