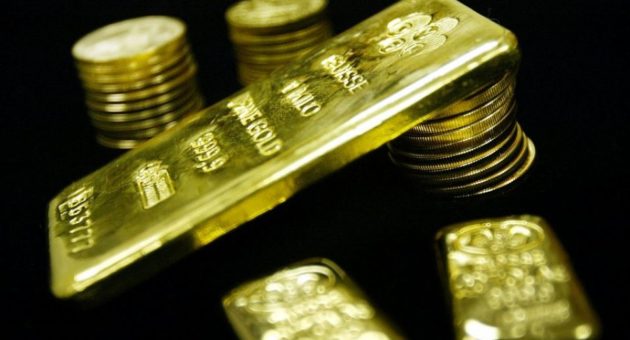 Ad watchdog must tread carefully as it tackles social harms 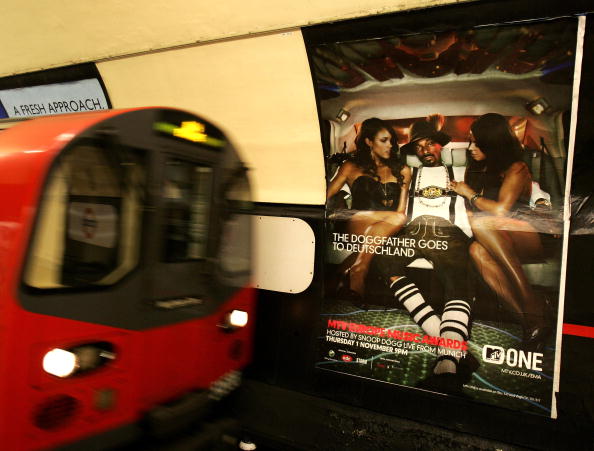 Times are changing for the advertising watchdog. Founded in 1962, the Advertising Standards Authority (ASA) was built on the principle of keeping ads legal, decent, honest and truthful, providing scrutiny to dubious claims made by brands.

In recent years, however, the ASA has seen its jurisdiction expand. In 2004, the regulator added TV and radio to its roster of non-broadcast mediums. New online advertising formats have further added to its workload, and the regulator has now been left to navigate the murky waters of sponsored social media posts.

But this is not the only development in the ASA’s work. No longer restricted to anodyne rulings on technical infractions, the watchdog is beginning to strike the gavel on matters of social responsibility. In a particularly notorious case in 2015, the ASA received hundreds of complaints that a weight-loss ad featuring a bikini-clad model amounted to body-shaming. The regulator deemed that the billboard ad did not objectify women.

In the latest iteration of this change in direction, the ASA has today handed down its first ad bans under new rules against harmful gender stereotypes. The regulator ruled that campaigns by Mondelez and Volkswagen portrayed men and women in stereotypical gender roles in a way that could be deemed offensive.

The new measures are well-intentioned. An ASA review into advertising showed that harmful stereotypes can have a significant impact on both children and adults, which in turn can contribute to gender inequality. Reinforcing tired cliches in advertising is neither clever nor funny.

However, these first rulings lay bare the tightrope that the ASA must now tread. There is a risk that the regulator starts to clamp down on creativity in a way that is draconian and illiberal. Where do you draw the line between harmful stereotypes and innocuous ones? What role can humour play in mitigating harm? The regulator has become an arbiter of taste, and so these are issues it must clarify.

Moreover, an imbalanced approach to this issue risks harming advertising. If there is a lack of clarity over what is deemed harmful, agencies may adopt a risk-averse approach, sucking the lifeblood out of one of the country’s booming creative industries.

Navigating the intersection of social responsibility and creative freedom is an unenviable task for a regulator. As the question of decency becomes ever more central to its remit, the ASA must be sure to tread carefully.