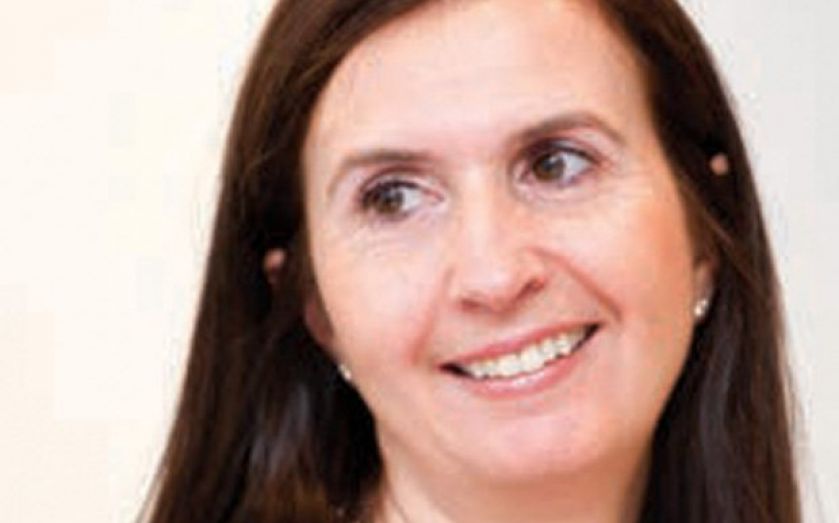 INVESTMENT group Alliance Trust said yesterday it was “surprised” that ShareSoc had backed proposals made earlier this month by activist investor Elliott Advisors.

Alliance has been engaged in a row with the hedge fund, its biggest shareholder, over the past few weeks. Elliott has argued that the trust has underperformed its competitors, and has nominated three new non-executive directors to the Alliance board. It says their presence will help to turn things around.

In a statement yesterday, investor support group ShareSoc cited the share price discount to the net asset value of the company, and said returns on the share price were below average compared to the sector performance. “In essence, the performance has been pedestrian for many years,” the firm said.

ShareSoc deputy chair Roger Lawson said yesterday: “There are good causes for concern about this trust and it is perfectly reasonable for Elliott Advisors to take up their worries with Alliance and propose directors if they feel the issues they have raised are not being dealt with. Requisitioning resolutions is simple democracy upon which shareholders can make their own minds up.”

A spokesman for Alliance Trust said the company was surprised that ShareSoc had commented on the issue before the board had published its circular to shareholders, adding: “The board reiterates its concern that Elliott’s proposal of adding three non-executive directors to the Alliance Trust board is an attempt to pursue its own agenda and maintains its belief that these directors cannot be judged to be independent.”