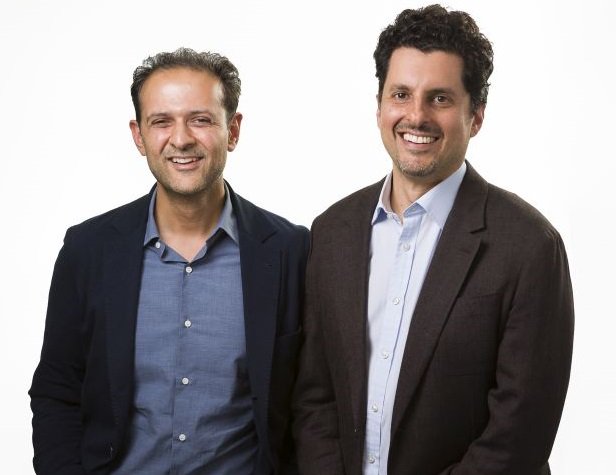 London fintech Acorn Oaknorth has been valued at $2.3bn (£1.8bn) after it secured $100m from two Singaporean state-backed funds EDBI and GIC, as well as NIBC Bank, Clermont Group, and Coltrane Asset Management.

The deal represented a total 4.3 per cent holding in the group.

The fresh capital, announced yesterday, will be used to power growth of its machine learning credit monitoring engine Acorn Machine, which the group currently licences to more than 10 international banks.

Its UK business lending bank Oaknorth continues to be responsible for the majority of the group’s revenue, although co-founder Joel Perlman told City A.M. that it hopes Acorn will account for at least half of its profit in a few years time.

The bank has lent over $1.7bn to more than 300 UK businesses since it secured a banking licence in 2015, while Acorn retains around $5bn in assets under service.

Perlman said the group soon hopes to add a European office in Berlin to its network in New York, Singapore, India and Istanbul, although “not necessarily because of Brexit as we’re optimistic on that outcome”.

There are, however, no plans on the cards for an initial public offering (IPO) any time soon.

“[Co-founder] Rishi and I have given ourselves 20 years to build the business. We still have 15 years left, and we want to build and build,” Perlman told City A.M..

“IPOs appeal to others from the perspective of an exit, but that’s not for us,” he added.

There are also no immediate plans to expand its UK bank internationally, although consultations are ongoing. Despite this, local growth of the bank continues to rise.

Acorn Oaknorth as a group moved into a new office on Soho’s Broadwick Street last week, which City A.M. understands has the capacity for around 300 staff. Hiring for its Acorn engine had been a recent priority, with 30 new fintech hires planned this year and another 20 for Oaknorth in London alone.

The group has secured $576m in funding to date.