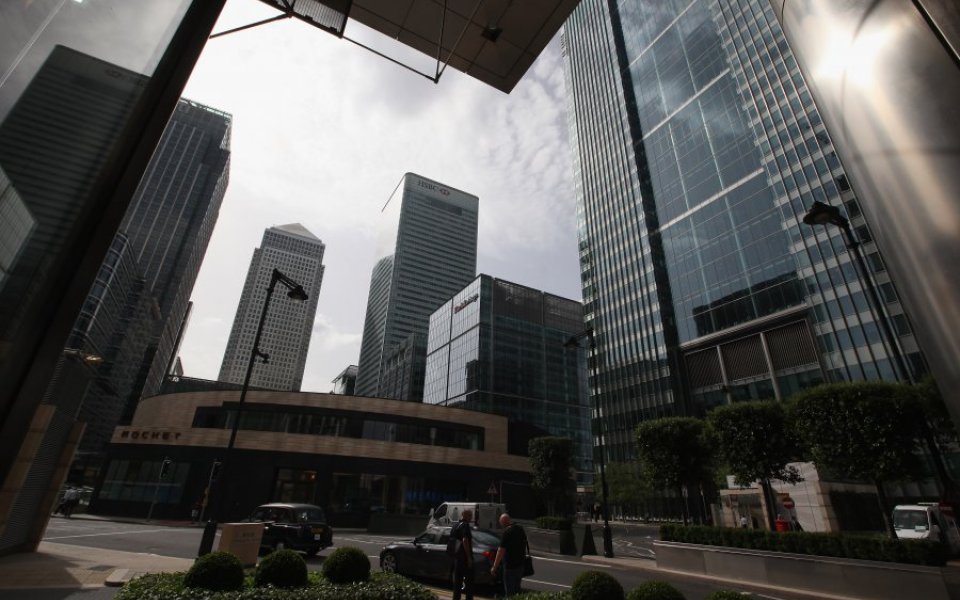 Big four accountant KPMG has announced a growth in revenue by 2.6 per cent to £1.96bn for the year ended 30 September.

However, overall profits before tax were down seven per cent from £414m to £383m.

KPMG blamed the fall on high investment, spending a total of £196m through out the year.

Profits from the advisory side of the business dropped by five per cent from £324m to £308m.

This was somewhat offset by profit increases in the firm’s audit and tax divisions, that posted a 9 per cent and 17 per cent increase respectively.

The accountant has recently come under scrutiny from the regulator for its role in the collapse of banking group HBOS in 2008.

KPMG delivered a positive report on HBOS’ financials shortly before the bank had to bailed out by the taxpayer and Lloyds TSB.

Our industry is in the midst of historical change: the statutory audit is being overhauled at home and internationally; the tax debate is hotly contested and the demand from business for independent consulting services in transformation, risk, technology and corporate finance is huge.