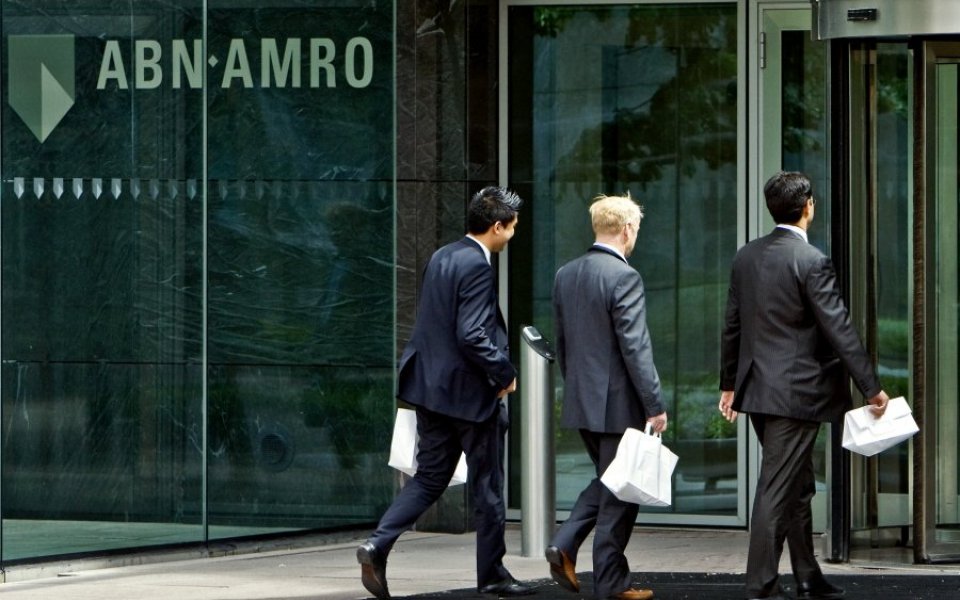 "If you look at our capital position, it's strong, we have a good return on assets, we've been paying a dividend again since 2012 and of course we're going to continue with that … we're back again."

The privatisation comes as the British government is in the process of whittling down its stakes in state-backed banks Lloyds and RBS.

The dutch government took a leading role in the ABN's bailout during the depths of the financial crisis in 2008.