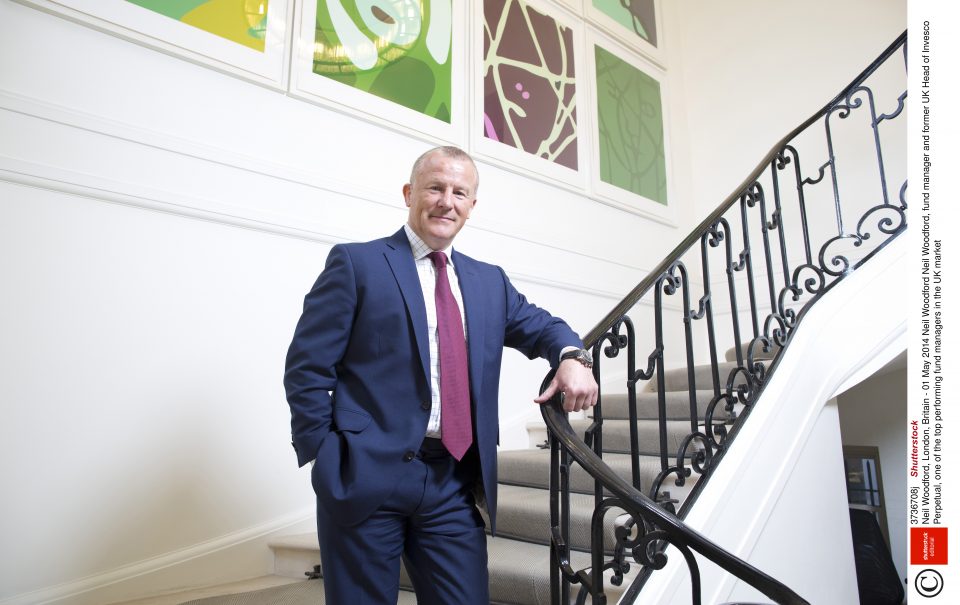 Fund administrator Link Fund Solutions confirmed to investors this morning that the management of the £267m fund would be handed to ASI.

The management of the fund will switch from Woodford to ASI on 31 December, although it will remain suspended until February.

A further announcement will be made around 13 January to confirm the exact date the fund will re-open.

The fund has been suspended since October, when Woodford was forced to resign after closing his investment management business.

His removal as manager of the Woodford Equity Income fund earlier this year meant his only remaining revenue stream was from the fees of the small Income Focus fund.

The income fund was the last under Woodford’s management following Schroders taking over his Patient Capital fund.

The Income Focus fund is up eight per cent over the last week, following the bullish stock market’s response to the general election.

Aberdeen Standard’s Thomas Moore and Charles Luke will run the fund, which will be rebranded as the ASI Income Focus fund.

ASI said its priority is to reposition the portfolio “as efficiently and effectively as possible” for the existing shareholders.

Kristy Barr, UK distribution director at Aberdeen Standard Investments, said: “As the UK’s largest active asset manager we have a very strong focus on our UK equity franchise and this income strategy is a fantastic enhancement to our offering.

“The excellent long-term track records of Thomas and Charles as well as the robustness of our research and risk processes gives us the confidence that we can deliver the expected investment outcome for the existing shareholders as well as others looking for long-term income and capital growth.”

Head of active portfolios at AJ Bell, Ryan Hughes, said the news would provide relief and clarity to investors heading into 2020, although they still may wish to change funds.

“Moore and Luke are both experienced equity income managers but both have underperformed the FTSE All Share Index with their open ended funds over the past five years,” he said.

One concern will be that the portfolio is set to be concentrated to around 30 high conviction positions, which is significantly more than the existing funds they manage which contain around 60 stocks, Hughes says.

“Investors may be heartened to see that there is minimal crossover between Woodford Income Focus and the portfolios managed by Moore and Luke, however, this does indicate that a significant amount of portfolio adjustment will be needed that will result in costs being incurred by investors.

“If investors do feel that they want to look at alternatives, funds such as Troy Trojan Income and Threadneedle UK Equity Income both have long track records of delivering solid returns, attractive levels of income and a focus on larger companies in the UK market.”