9/11 anniversary: We remember - our obligation to battle terrorism financing 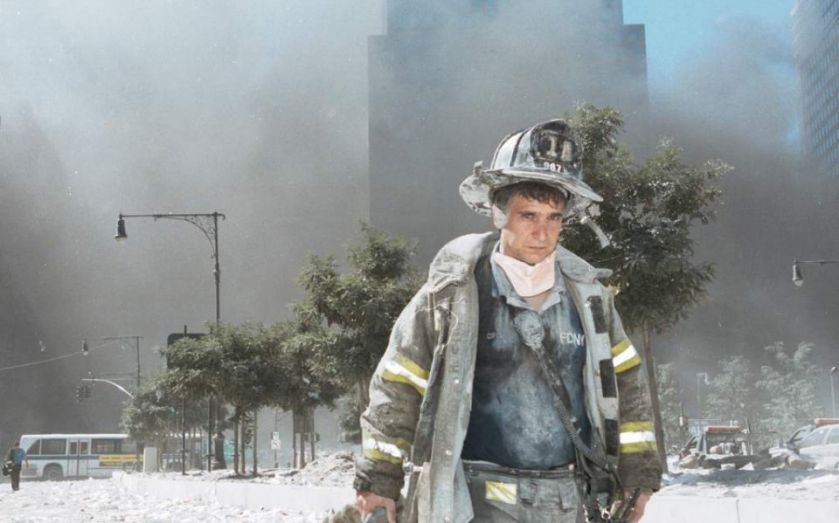 For those who lost family and friends on 9/11 the pain may be as fresh today as it was 14 years ago. We remember.
While politicians on both sides of the Atlantic embraced the “war on terror,” we are all still coming to terms with the human pain and horror of 9/11, London’s 7/7, this summer’s attacks in Tunisia and the seemingly daily havoc caused by Islamic State in the Middle East.
Today is rightly about remembrance, but we also all owe it those who lost their lives – so many from business and finance – to evaluate how far the financial community has come with governments and regulators in clamping down on terrorism financing and how much further we need to travel if we are to help starve the constantly morphing viruses of modern terrorist cell networks.
Before 9/11 there was little impetus for banks to know the origins of client money let alone clients’ clients. After 9/11 US legislators pushed through in rapid succession a raft of legislation which allowed the US Treasury to “follow the money” and put counter-terrorism on the front-foot on a global scale, helped by the international nature of dollar-based transactions.  UK legislation followed suit.
Spurred chiefly by anti-money laundering rules, banks and businesses which handle money have so many obligations for filing Suspicious Activity Reports (SARs) that financing terrorist attacks on the scale of al-Qaeda’s 9/11 should have become far harder. The US’s Patriot Act has given extra territorial obligations for US dollar transactions. The UK’s Anti-terrorism Crime and Security Act 2001 deals with reporting requirements for suspected terrorist finance and allows for powers to seize on suspected finances of terrorists and terrorist organisations. Those powers were enhanced further via the Prevention of Terrorism Act 2005.
But we cannot sit back. Terrorist organisations are entrepreneurial and adapt rapidly to create immunity from counter-terrorist financing regulations. Terrorists are operating on an increasingly local scale while aiming for acts with a similar harm and global impact as 9/11.
Some banks now have to file so many SARs that their value can diminish if banks approach them as part of a defensive reporting culture. The UK’s Financial Intelligence Unit annual report reveals however increased filings of SARs around counter terrorism financing and better use of the SAR database for counter terrorism research, resulting in more leads to operational police and security services.
Big clearing banks meanwhile are looking to de-risk and exit from backing the sort of money-changing chains that help keep financing going between the developed and less developed world, ones that may also fall prey to small cash transfers that may fund local terrorist cells.
The OECD’s Financial Action Task Force (FATF) has this past year shifted its approach from evaluating whether countries have the right regulations in place to whether those regulations are actually being enforced. A new FATF report to tackle financial crime in the wake of IS, is due out in October. It cannot come soon enough. Financial risk controls can be used as an offensive tool against terrorism and not treated defensively to protect banks’ reputations. We owe it to the victims of global terrorism to use today’s painful 9/11 memorial as a reminder that more can still be done to tackle financial crime.
Share: