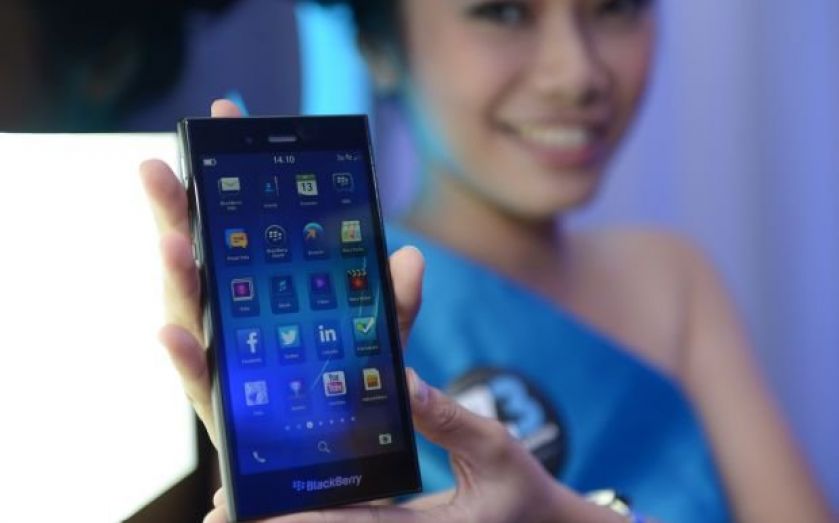 Online music group 7Digital has signed a deal with struggling smartphone maker BlackBerry to provide music services for the group for the next year, just a month after its recently floated shares stumbled upon Black­Berry’s decision to close its music and video offerings.

7Digital’s share price halved in June after its largest customer announced it instead had done a deal with Amazon to provide music services.

Under the new deal yesterday BlackBerry will pay 7Digital £705,000 in the current financial year and £315,000 in the next year for the firm to transfer users’ music across to a new app that will be run by 7Digital.

“We are pleased to have agreed new terms with BlackBerry to provide its users with access to music,” said chief executive Simon Cole. “This arrangement ensures both the continuation of our relationship with BlackBerry and our ability to sell music to its users.”