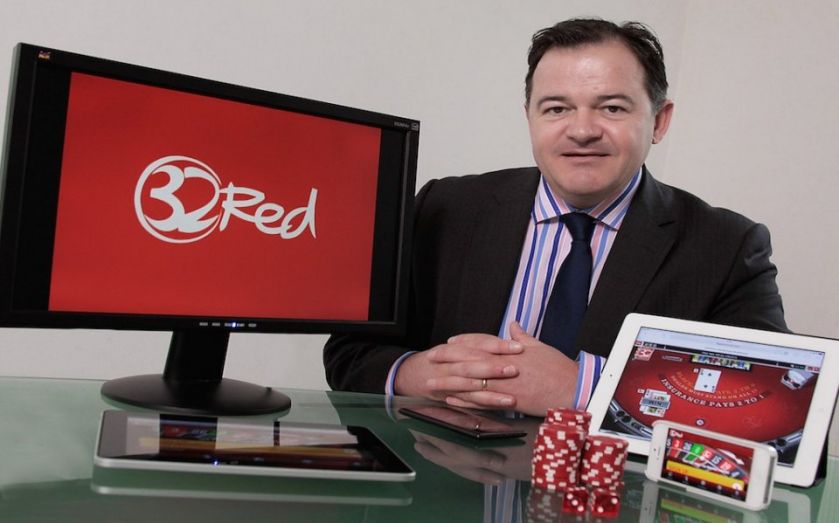 Shares in online casino operator 32Red rose today, after it announced the acquisition of rival Roxy Palace, in a deal worth a total of £8.4m.
Read more: 32Red turnover surges by 50pc
32Red founder and chief executive Ed Ware told City A.M. that the deal “ticks a lot of boxes for us.”
Investors seem to agree, ending the day up 7.81 per cent at 69p a share.
Ware said the deal works because “it is the right sort of size for a company of our shape, but also because the people that we are dealing, they are like-minded individuals, entrepreneurial, cleancut – so no skeletons. "
Ware also highlighted that because both companies operate on the Microgaming platform, integration should be easier than normal.“We’re all the same platform the risk of integration droppages is vastly reduced,” he said.
Ware confirmed that down the line there will “inevitably” be some job losses at the beefed up company, as the integration takes place. However, he declined to so how many there would be. He added that nobody from Roxy would join the 32Red board. 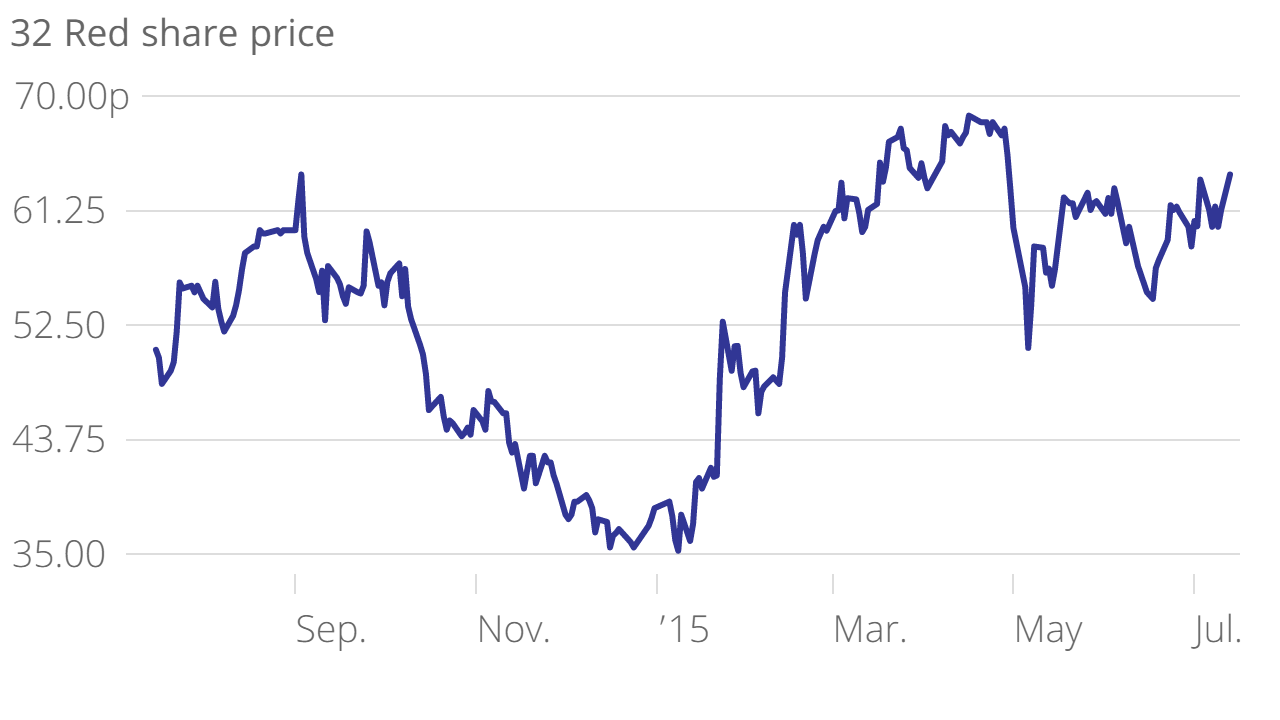 Numis, who acted as brokers on the deal, upgraded its forecast for 32Red on the back of the deal. It said that for the full year 2015 earnings before interest, taxes, depreciation and amortisation would be £5.5m, instead of £5. It also upgraded its target price to 120p a share from 90p.
Roxy was founded in 2002, and reported a gross profit of £3.4m for 2014.
There has been much speculation about merger activity in the online gaming industry, including the battle between GVC and 888 to takeover Bwin.
Although that deal is expected to be done within days, Ware pointed out his acquisition is one of the few to have actually been completed. In total the deal will comprise of £2m in cash, and 10m new shares being issued.