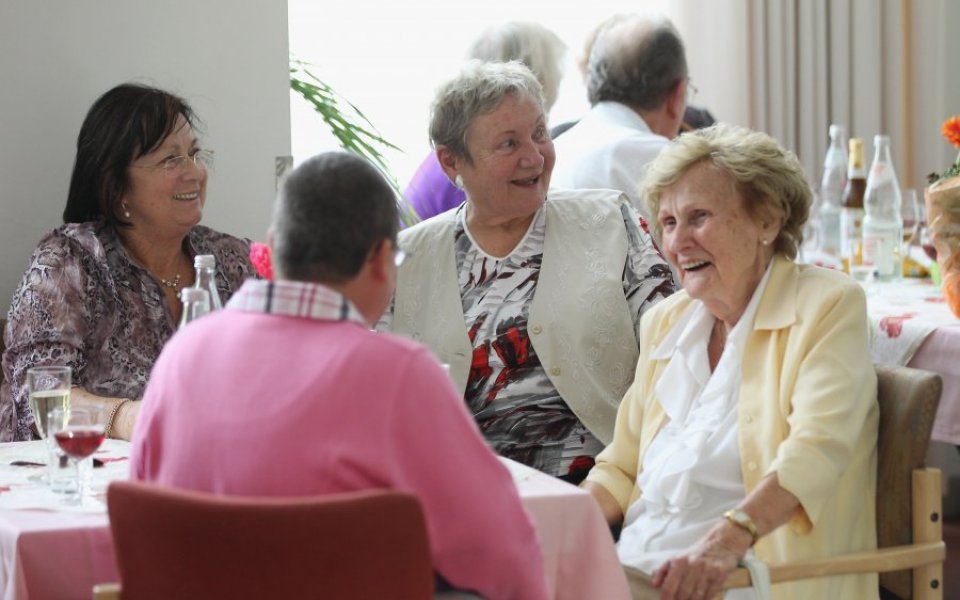 HMRC announced today that 251,000 flexible payments from pensions, totalling £2.7bn, had been made since the pension freedoms rules came into effect in this April.

In the last six months, 146,000 people have made a withdrawal from their pension under the new rules.

The figures also showed that the number of people taking flexible payments had dropped slightly in the last three months. In Q3 2015, 81,000 individuals took money out of their pensions, compared to 84,000 in Q2 2015. Some withdrew money in both quarters.

“This latest data serves to confirm what we already knew: that the people taking cash out are only taking out small amounts,” said John Lawson, head of financial research at Aviva. “People with larger pension pots know that they need to make their money last over a long retirement of 25 or 30 years and are planning accordingly.”

The pension freedom rules, which were announced in the March 2014 Budget, means that over-55s are able to access their pensions pots without purchasing an annuity.