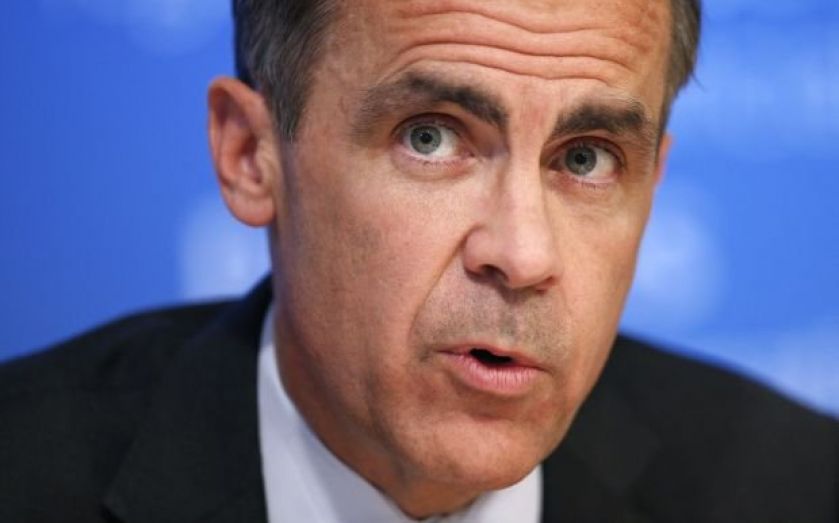 Mark Carney has all but ruled out an interest rate hike this year. In a speech to the Trades Union Congress (TUC) this morning, the Bank of England governor said inflation lower than the Bank's two per cent target, slack in the labour market and downward pressure from strong sterling mean the current inflation environment is "benign".

This means no rate hike this year, but the governor thinks spring could be the time:

It [the inflation environment] will not remain benign if we do not increase interest rates prudently as the expansion progresses.
Our latest forecasts show that, if interest rates were to follow the path expected by markets – that is, beginning to increase by the spring and thereafter rising very gradually – inflation would settle at around  two per cent by the end of the forecast and a further 1.2 million jobs would have been created.

The UK labour market has recovered, but this performance has "come at a cost".

The weakness of pay has, in effect, purchased more job creation. It has not resulted in an unusually high level of profits.

The burden of the Great Recession has been shared across the UK. Profits have been squeezed almost as much as labour costs. Employees have seen their real incomes reduced, but more people are in work as a result.

The pay gap can be seen in this chart. The fall in real wages since the crisis is the greatest such drop since the 1920s.
Carney said he expected that when the slack in the labour market was used up, there would be more pressure on wages, meaning earnings would rise.

The expansion of labour supply does not mean permanently weak growth of real incomes.
As employment approaches its new higher level, wage pressures should increase and capital investment should continue to recover.
Productivity growth should pick up, bringing the higher, sustainable payrises that British workers deserve.

Britain, the Canadian said, will get its (real) pay rise in the second half of 2015, rising to 5.5 per cent over the next three years.