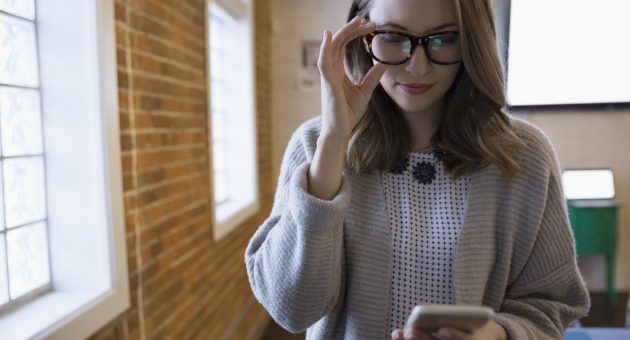 Saving early in life - you must be joking!

132,000 tonnes of cargo will go through Heathrow this Christmas - with salmon and clotted cream among top exports

Heathrow's expecting salmon and crocheted garments to bump up its export figures for the festive period.

Many shoppers raced to get all of their Christmas shopping wrapped up ahead of the international postage deadline over the weekend and the UK's biggest airport is expecting a bumper month.

Read more: Here's how Stansted is planning to gain ground on Heathrow and Gatwick

Heathrow's forecasting up to 132,000 tonnes of cargo going through it this December, up three per cent on last year. That would make a new record in air freight for the month at the airport, since 1991.

And looking at last year's top picks of seasonal exports and imports, fresh salmon will be flying. It was the single biggest export by weight at 2,980 tonnes in December, while knitted and crocheted items, dairy products including clotted cream and books also proved popular.

Exports of whiskey jumped by 76 per cent, or 128 tonnes, for the month too.

There are also various components of a festive feast flown in from across the world, including 1,680 tonnes of fresh berries (primarily cranberries from Chile), 839 tonnes of lamb and 830 tonnes of peas.

Read more: Eight of the best bottles of bourbon on the market

The top five UK export commodities by value expected to go through the airport this Christmas are:

“We may be a long way from the North Pole, but the figures today underline Heathrow’s vital part in delivering Christmas to the UK, and the British Christmas to the world. Of course, our standing agreement with Santa Claus remains and we’ll prioritise his landing clearance come Christmas Eve.” Phew.