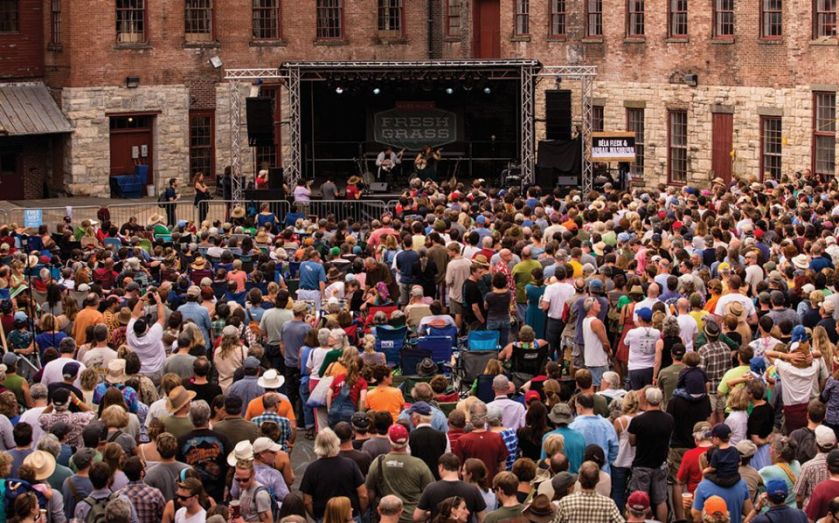 Andrew Mellon was part of the same generation as well known figures John Rockefeller, Andrew Carnegie and Henry Ford. But Princeton University professor David Cannadine says even among such notable contemporaries, Mellon was unique. “He excelled in four fields of endeavor: as a businessman and banker; as a politician and statesman; as an art collector; and as a philanthropist,” he says.
During his life, Mellon gave away nearly £6.4m with his most famous gift being the money and the artwork to establish the National Gallery of Art in Washington, DC.
When Mellon passed away in 1937, his son and his daughter established separate foundations, which were merged in 1969 to create the Andrew Mellon Foundation.
The foundation aims to safeguard the arts and cultural heritage of the US.
Over the past 45 years, the foundation’s assets have grown from £134m to almost £4bn. Last year, the foundation granted £149m to a variety of projects aimed at preserving the artistic and cultural heritage of the US as well as supporting the study of human culture.
In June, the foundation pledged a £6.4m grant to the Detroit Institute of Arts (DIA) to enable the museum to hold its collections for the public in perpetuity, thus preserving one of the nation’s great cultural treasures.
The foundation said the grant was “unusually large” for a singe institution, but recognised the “significance of the DIA for the ongoing recovery and renewal of Detroit”.
For the full World Charity Index 2014 list take a look at our interactive graphic