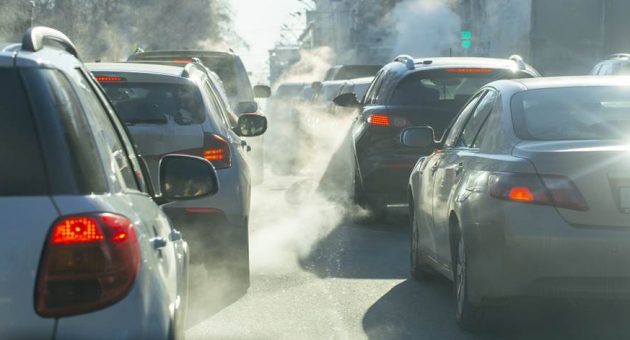 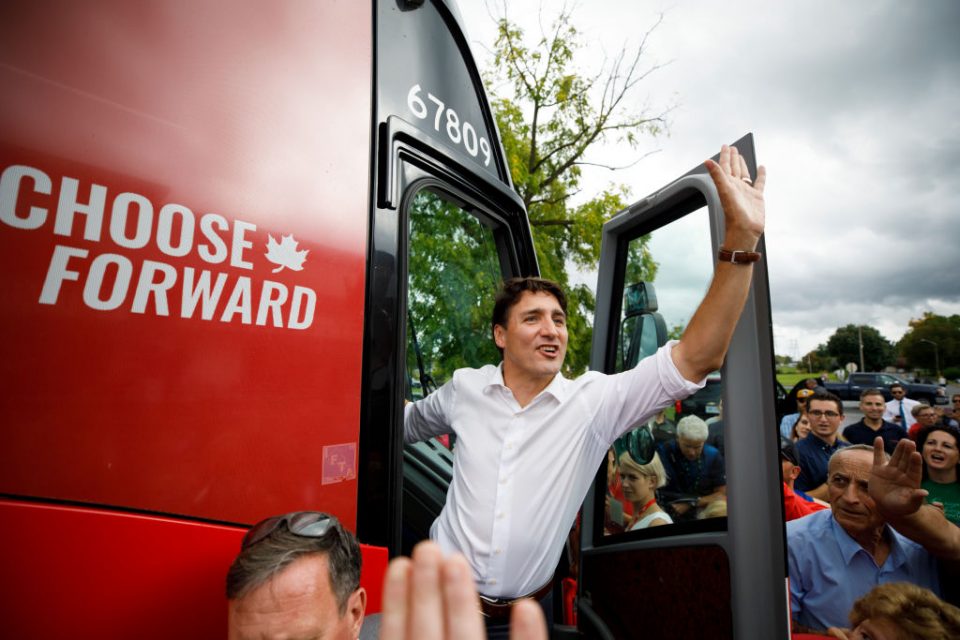 In 2015, Justin Trudeau was elected the 23rd Prime Minister of Canada, following the footsteps of his father Pierre.

And next month, Trudeau junior is seeking a second term in what opinion polls suggest will be a closely fought contest.

The main coverage of the election campaign in Britain has been the revelations that the Canadian Prime Minister “blacked up” his face at a fancy dress party in 2001.

The justification was that it was an “Arabian Nights” theme and that there was no malicious intent – why not darken your skin along with wearing a turban and robes?

However, the overwhelming reaction is that this behaviour was extremely offensive.

Moreover, there are grounds to be sceptical about Trudeu’s claims that he was unaware of how culturally insensitive his costume might appear, first because he blacked up on more than one occasion, and second because this was happening in the twenty-first century. What might have been excusable behaviour in the 1970s was already widely frowned upon by the turning of the millennium.

The difficulty for Trudeau in pleading for indulgence over his choices at fancy dress parties as a young man is that he has proved a very prissy champion of political correctness when it comes to judging others. The image he has built for himself has been that of a truly “woke” and progressive social justice warrior.

The Arabian Nights revelations are not the first time that the halo has slipped.

Earlier this year, Canada’s attorney general and justice minister was suddenly demoted. She claims that Trudeau lobbied her to prevent a Canadian construction firm which was facing corruption charges from being put on trial.

This is the sort of thing that Donald Trump might be able to shrug off. It is trickier for Trudeau, who relies so heavily on the smug, goody-two-shoes pitch.

However, while these are the scandals that have dominated coverage of the Canadian election abroad, I would suggest that other Trudeau misjudgements are rather more worrying.

In 2016, the news came through that Fidel Castro had died. Trudeau expressed “deep sorrow” at the passing of a “larger than life leader who served his people for almost half a century”, albeit in one who was “a controversial figure”.

Controversial? Indeed so. Castro was a Communist dictator. During the Cuban Missile Crisis in 1962, he wrote to Nikita Khrushchev demanding the first nuclear strike on the United States, arguing “however hard and terrible the solution might be, there is no other”.

And during the Castro era, 40,000 Cubans perished trying to flee the regime in the treacherous waters of the Florida Straits.

Thankfully, we have not seen Castro’s disastrous economic programme copied in Canada. But the country has been left behind by the forces of global progress.

When he took power, Trudeau inherited a strong and growing economy with a balanced budget. But while the UK has been working towards fiscal responsibility, Canada has been going in the other direction, with $71bn added to the national debt. And all the while, taxes have gone up.

One would think that Canadians therefore have clear ideological choice. And indeed, the opposition Conservative leader, Andrew Scheer argues that “we need lower taxes, predictable regulations, sound public finances, and smarter investments in areas like basic research and infrastructure”.

Scheer appears to back genuine capitalism, rather than the distorted crony version. He has said: “I will always champion the free market, where people get ahead by having the best product, not the best lobbyist. And where entrepreneurs strive to please customers, not politicians. I will seek, wherever possible, to unleash the awesome power of free and open competition.”

However, the choice facing Canadians is a bit more complicated.

Trudeau’s Liberal Party has been trying to shift the narrative from economics to social issues, coming out strongly in favour of abortion access and gay rights. Scheer is a Christian who has opposed same-sex marriage, which allows the Liberals to play the culture card.

The environment is another big issue, in Canada as in the rest of the world, as we saw with the adoration heaped on Greta Thunberg at this week’s UN summit. The Liberals claim the moral high ground, while the Conservatives argue that technological change is the answer rather than a carbon tax – a message which may not resonate in the heat of an election.

Despite is a growing sense that Trudeau doesn’t really believe his sanctimonious proclamations – as evidenced by his erstwhile costume choices –  and that he is “not as advertised”, he might be lucky. He has put Canada’s economy on the wrong path, but the harm has not yet started to really bite, and his promise of tax cuts for the middle class may boost his economic message.

But it would still be damaging for the Canadians to re-elect him. It would send a signal to the world that Canada is shifting away from an open, bold, free enterprise approach towards becoming a nation of nannying fusspots.

Peering through the Brexit haze: What we know so far