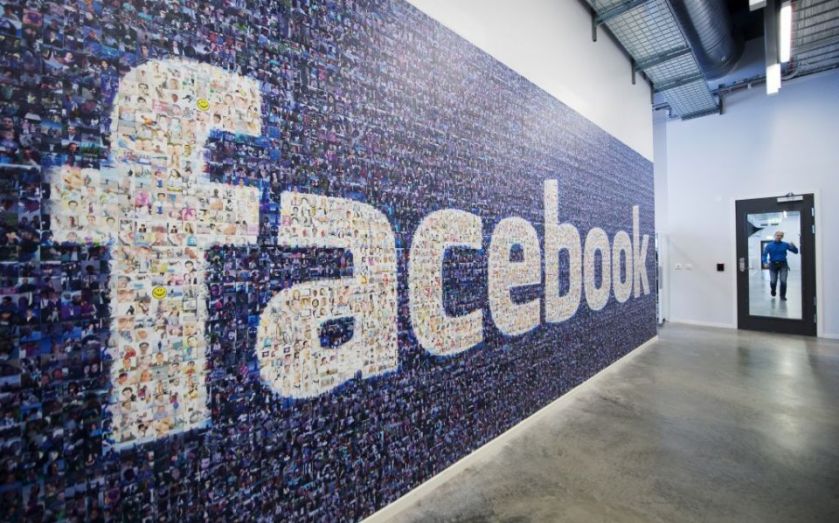 Facebook chief executive Mark Zuckerberg is to sell 41.4m of his shares in the company, worth around $2.3bn (£1.4bn).

That's part of an offering of 70m Class A common shares, according to a SEC filing.

We expect that the majority of the net proceeds Mr. Zuckerberg will receive upon such sale will be used to satisfy taxes that he will incur in connection with the exercise, in full, of an outstanding stock option to purchase 60,000,000 shares of Class B common stock.

In a separate move, it emerged yesterday that Zuckerberg and dozen of banks involved in the social network's public offering in 2012 will face a lawsuit accusing them of misleading investors about the company's health.

A US federal judge said that investors would be able to pursue claims that Facebook should have disclosed internal projections relating to mobile usage of the service that could reduce future revenues.

Facebook stock is currently around four per cent lower in pre-market trading.