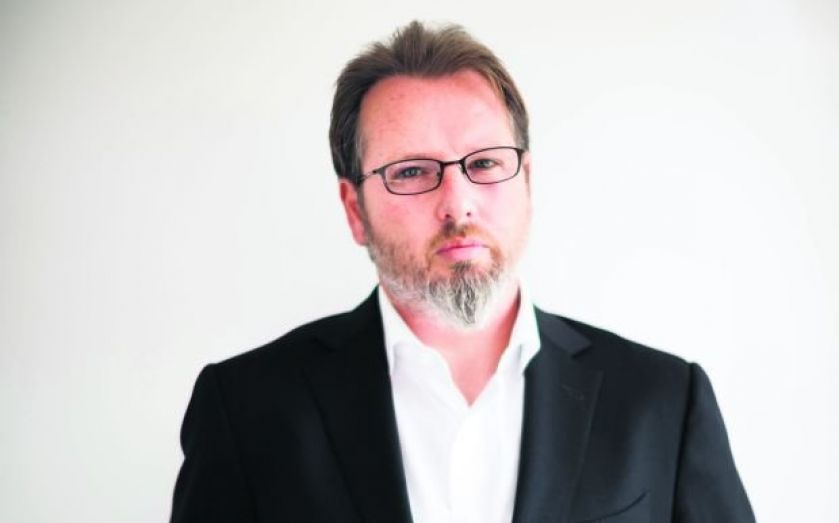 Alex Chesterman isn’t worried by the upcoming launch of what could be Zoopla’s biggest chal­lenge to date, Agents’ Mutual, a property site led by several major estate agents launching in January.

Investors were less confident yesterday, as Zoopla’s shares slipped 9.7 per cent despite the group reporting its first set of full-year results since its float, showing a 24 per cent jump in revenue to £80.2m.

Part of the market’s concern comes from the names attached to Agents’ Mutual – Savills, Douglas & Gordon, Knight Frank, Chesterton Humberts, Glentree Estates and Strutt and Parker are some of the richest estate agents on the high street. Along with the allegedly uncompetitive terms and conditions that the site is imposing on agents that sign up, including a stipulation restricting them from listing properties on more than one other property portal website.

“I think it’s a problematic policy because it makes it harder for an agent that participates in it to be as competitive as those that don’t,” says Chesterman.

“They’ve explained their logic, as a way to differentiate in a market that’s very difficult to break into.”

Jefferies analyst Anthony Codling says the scale and maturity that Zoopla has achieved place it in a highly defensible position against upstart challengers such as Agents’ Mutual: “Zoopla knows a thing or two about portal competition and we believe that it is listening closely to its customers and working collaboratively with them to demonstrate that the UK portal market does not require a third, let alone a fourth, official to ensure fair play.”

In its results for the year to 30 September yesterday, which revealed a slight 1.3 per cent increase in profits to £28.6m, Zoopla said it expected “some short-term impact on our agency membership numbers [due to Agents’ Mutual], but we have seen numerous launches into our market before and taken effective action to compete with them.”

Recent data has shown house price growth is beginning to slow across the UK, as “cooling measures” introduced by the Bank of England earlier this year begin to kick in.

But Chesterman believes that the housing market will enter recovery after the general election next year as transaction volumes begin to increase, in turn buoying Zoopla.

“What you saw before 2008 was an average of around 1.2m transactions a year in England and Wales. That halved between 2009 and 2012. Now it’s grown steadily back to about 800,000. We think the long-term trend for transactions is upwards, maybe not towards the 1.2m level, but certainly to around 1m transactions a year,” he says.