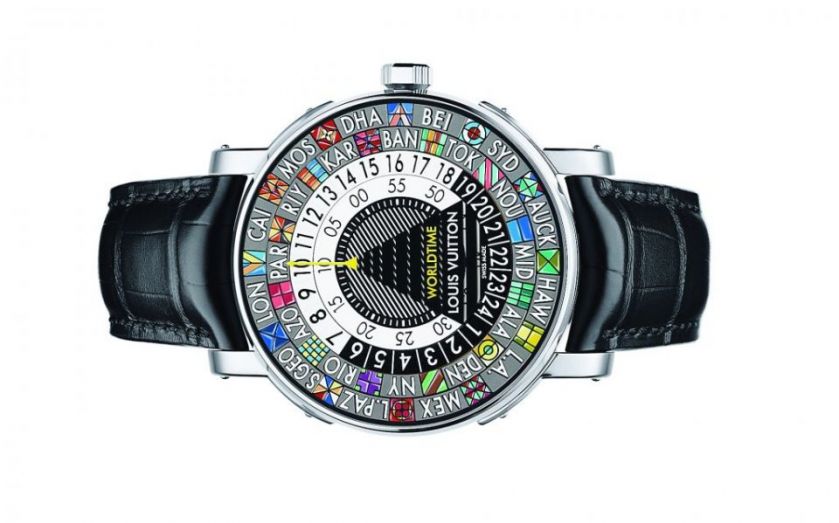 There are times – 8.30am, Monday morning, on the Northern Line, say – when the idea of a watch that fires lethal darts might seem rather appealing. And if we can land robots on comets and squeeze scores of mind-boggling complications into single wristwatches (see Patek Philippe’s anniversary mega-watch), one has to believe it’s possible. In the upcoming cinematic spy caper “Kingsman: The Secret Service”, Colin Firth’s dapper secret agent is furnished with just this, in the form of a timepiece created specially by Henley’s finest, Bremont (although the dart-firing function is sadly down to the special effects team rather than newfangled horological tech). 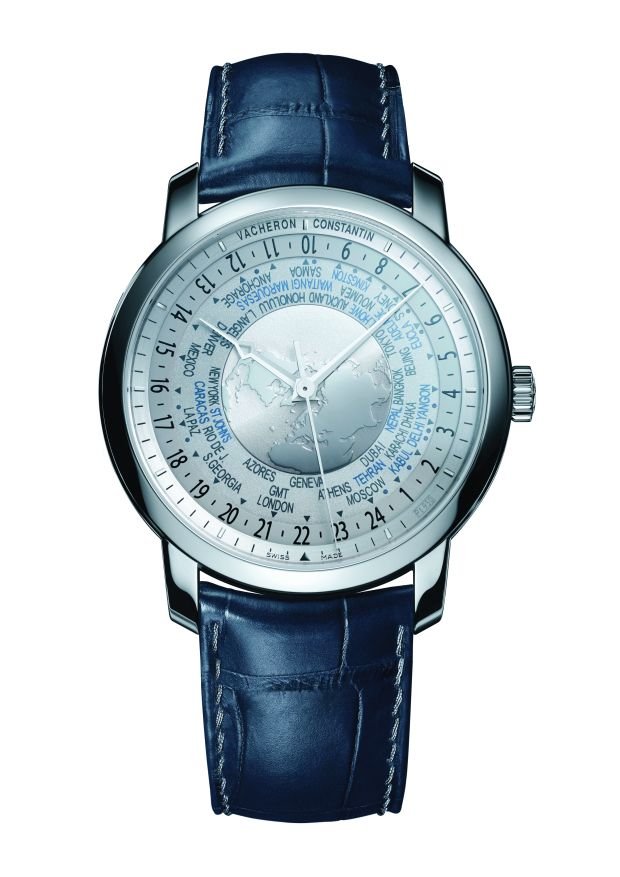 The watch is an adaptation of Bremont’s much-fancied Alt1-WT, and the company has produced a strikingly handsome gold version, available for spies and civvies alike. It doesn’t shoot darts, more’s the shame, but it does feature a complication of use to the globe-trotting spook (or executive): a world time function. That means it doesn’t just display local time, but all 24 time zones around the world, with cities for each zone listed in sequence around the rotating inner bezel.

Bremont’s system, in which you read the time in any given zone against a second hour hand that you keep fixed to GMT, is a variation on the traditional world time format, wherein all 24 zones are readable at once thanks to a rotating 24-hour scale. It was Patek Philippe who first ran with this invention in the 1930s, and it has just added a new model, ref 5575, which throws a rather beguiling central moon phase display into the mix. Patek’s Geneva rival, Vacheron Constantin, meanwhile, has come out with an ultra-luxurious platinum version of its world timer – even the thread stitched into the strap is made from the precious metal.

Louis Vuitton’s colour-blast Escale Worldtimer does away with hands altogether and replaces them with a fixed indicator past which minutes, hours and time zones all rotate. A fabulous piece of outré design, but spies wishing to stay in the shadows should probably avoid.
Timothy is editor of QP Magazine.