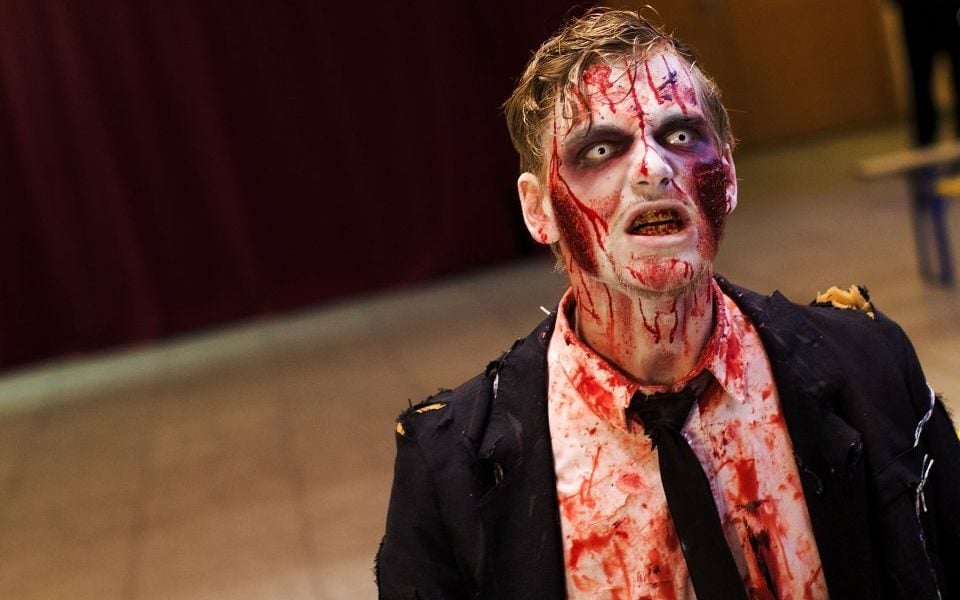 Increasing numbers of underperforming “zombie firms” are acting as a drag on the UK economy and raising the risk of contagion during an economic crisis, professional services firm KPMG has warned today.

Up to 14 per cent of listed UK companies showed zombie symptoms of sustained financial strain in 2018, new KPMG analysis said, and have survived only by feeding off of record-low interest rates.

Zombie companies – which according to KPMG typically exhibit falling turnover, low profitability, limited cash reserves and high leverage – have been on the rise thanks to “an unprecedented set of economic circumstances,” the auditing firm said.

The low interest rate has allowed “highly-leveraged companies to make their repayments which, under more “normal” economic circumstances would be unaffordable,” said KPMG.

Such firms are sucking the blood from the UK economy by continuing trading but without innovation, dynamism or investment, according to the new analysis which looked at around 21,000 companies.

Rising numbers of struggling companies has created a drag on UK productivity, which continues to lag Britain’s peers in the G7 and much of Europe, KPMG said. Productivity is around 20 per cent below where it would have been if it had continued at pre-financial crisis levels, according to the Office for Budget Responsibility (OBR).

KPMG’s analysis raised the fear that weak UK companies would not be able to cope if the Bank of England raised its main interest rate above the current 0.75 per cent level.

On Thursday the Bank’s governor Mark Carney said the markets were underestimating the potential pace and size of future rates rises, as its monetary policy committee (MPC) opted to keep rates on hold.

Yael Selfin, chief economist at KPMG in the UK, said: “The threat that zombie companies pose to the wider economy is very real.”

“If interest rates rise further, highly-leveraged businesses may soon find that borrowing will become more difficult to repay, and if the economy continues to stutter, these businesses will be left especially vulnerable to adverse market forces,” she said.

Blair Nimmo, head of restructuring at KPMG’s UK operation, said: “Urgent dialogue is required between regulators, banks and businesses in order to minimise the ongoing drag that these companies have on the economy.”