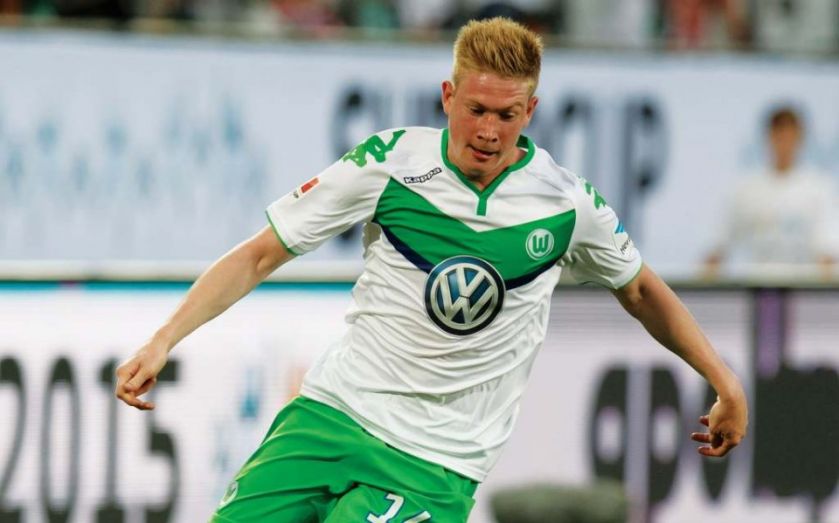 Premier League clubs may have splashed out a record £817.7m on new players this summer, but the strength of the pound means they have saved around £85m when raiding European rivals for star talent.This time last year, a pound could be exchanged for around €1.25, but for much of this summer it traded above €1.40, even reaching €1.44.English football giants spent £483m on players from euro area clubs during the latest transfer window, a figure that would have been far higher if the pound had not climbed up to 17 per cent against the euro since 2014.With transactions typically taking place in the currency of the selling club, buying the same batch of players in last year’s summer transfer window would have cost £568m. It marks a saving to top English clubs of £85m, according to analysis from forex broker Foenix Partners.The figure is roughly the same as the world record fee for Gareth Bale, who moved to Real Madrid from Tottenham Hotspur in 2013.Some buying clubs may not have fully benefitted from the exchange rate if they had agreed a fixed rate months or weeks before the purchases, a process known as forward booking.“The ongoing uptrend has punished anyone who was tempted into booking forwards as they would have sub­sequently missed out on favourable moves thanks to further euro weakness,” Richard de Meo, managing director of Foenix Partners, told City A.M.De Meo, who works with one Premier League club on its forex dealings, added that the transfer market was still set to create some winners and losers as clubs tend to pay for players in instalments, leaving them vulnerable to further exchange rate movements.The value of the euro has been weighed down by the European Central Bank’s (ECB) stimulus programme, launched in March this year.The euro could edge further down tomorrow if ECB chief Mario Draghi gives any hint that it might ramp up its €1.1 trillion asset purchase programme.