Hong Kong Racing Tips: You don’t need to be Brave to back Whyte’s King 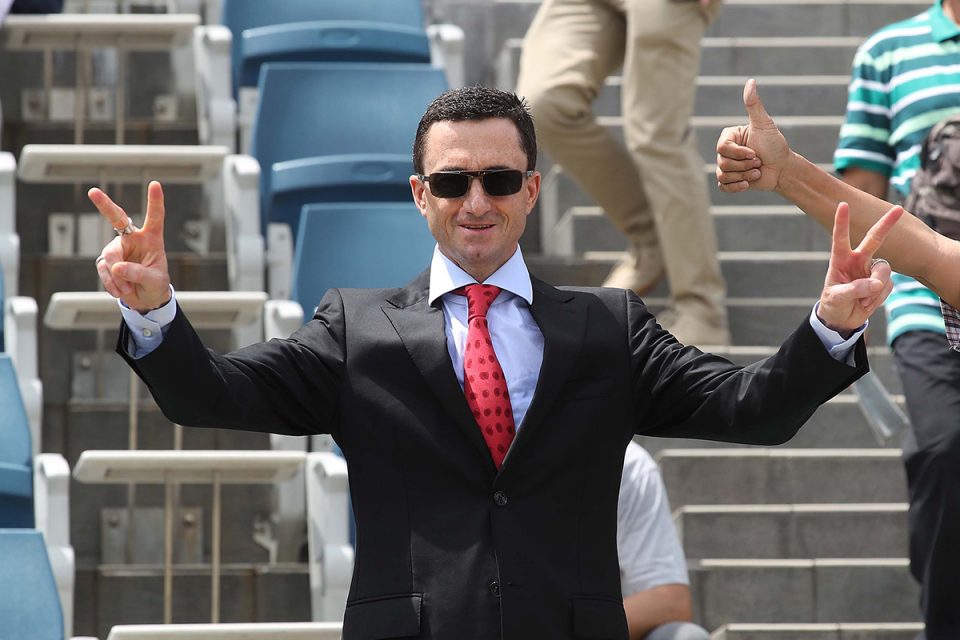 FORMER 13-time champion jockey Douglas Whyte has made an impressive start to his first season as a trainer in Hong Kong.

Whyte has been as meticulous as ever, planning the right races for his horses – a trait he has carried over from his former career when riding an all-time record of 1813 winners in Hong Kong.

With 37 winners on the scoresheet so far, and plenty more to come judged on some potentially exciting newcomers in the yard, the South African can be rightly proud of how the season is going.

With the stable in form, having had a winner at each of the last four meetings, it’s worth following BRAVE KING, who lines-up in a highly-competitive Nam Chung River Handicap (2.45pm).

This former Irish galloper, known as Pensylvania Avenue when trained by Gordon Elliott in Ireland, had a record of two wins and two places from five runs before leaving for Hong Kong.

As with most European imports, it has taken him time to acclimatise to conditions, but his latest run over course and distance last month suggests he could be much better than his current handicap mark.

After being given a quiet ride near the back of the field, he accelerated in eye-catching fashion to finish fourth, beaten less than two lengths.

Having already won over a mile in Ireland, expect him to be ridden more prominently this time and then hopefully prove too strong for his rivals in the closing stages.

In the same race keep an eye on the Neil Callan-ridden Wind Glider.

This striking grey gelding was continually impeded down the home straight in a similar contest last month and with better luck, is capable of making the frame.