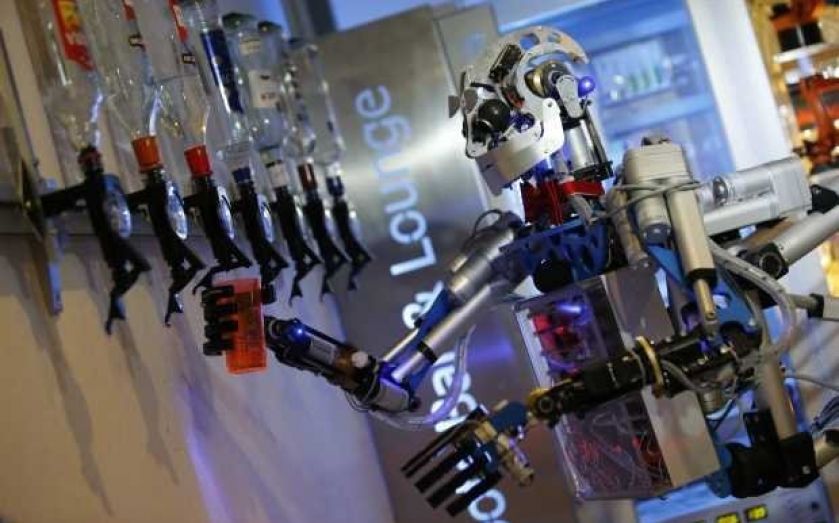 A new paper suggests that more jobs could eventually be done by robots that we previously thought. Not just simple tasks either.

As many as 47 per cent of positions currently filled by humans could be done by a computerised workforce "over some unspeciﬁed number of years, perhaps a decade or two."

Most likely to be replaced are telemarketers, title examiners, mathematical technicians, watch repairers and insurance underwriters – the research suggests a 99 per cent chance that these roles will be performed by robots in the future. 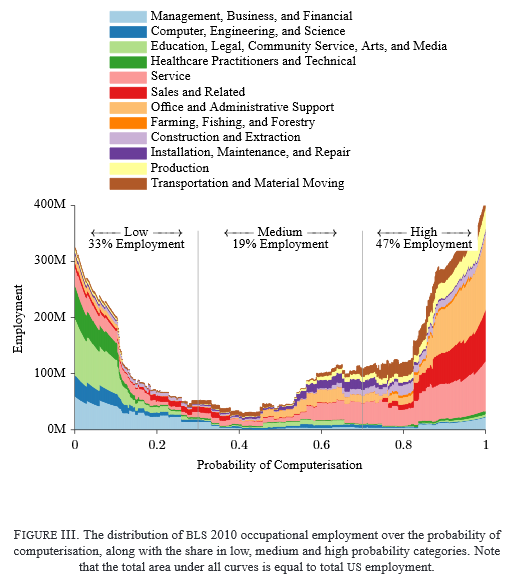 The paper's authors describe US employment as "at risk". But don't listen to the Luddites – this is great news.

Just like ATMs have replaced bank teller positions, and self-driving cars will replace taxi drivers, this frees up a lot of labour. The mechanisation of production leads to more leisure time, because producing the things we need takes less effort.

Technology has eliminated the need for some occupations before, but we're remarkably good at finding more things to do with our time – whether that's other tasks we didn't have the resources for previously, or having more time on our hands for ourselves.