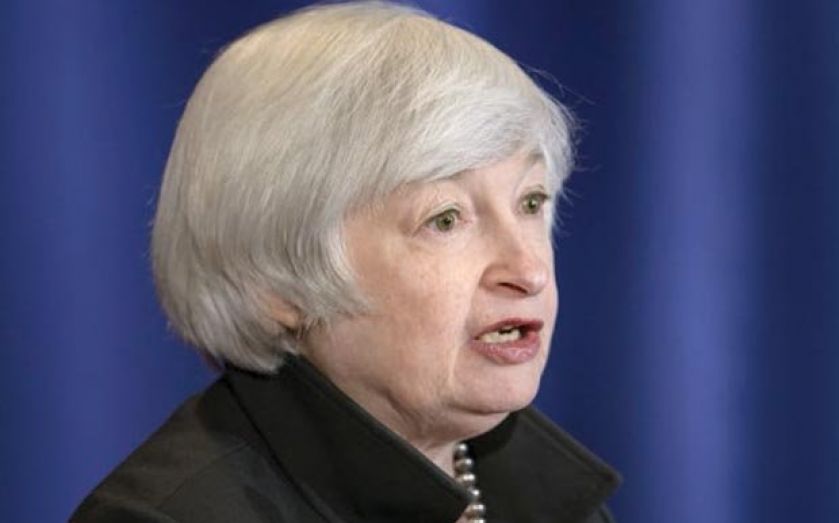 US POLICYMAKERS yesterday voted not to change its policy stance while also saying they would be “patient” before beginning to raise interest rates.

The term “considerable time” was ditched from the Fed’s statement. It was initially used to signal how long rates would stay low for after the asset purchase programme ended in October.

Instead, the Federal Reserve (US central bank) chair Janet Yellen said they would be “patient” with regard to raising interest rates. She reiterated that the term was data-dependent.

Yellen said that based on current projections the first interest rate hike would not come for at least the next two meetings.

That would put the earliest rate hike at the end of April 2015.

The US sharemarkets responded positively. The S&Ps 500 and the Nasdaq Composite gained more than two per cent, while the Dow Jones industrial average closed up 1.69 per cent. Meanwhile, the dollar rose against a basket of currencies.

The average estimate of the committee’s forecast of what interest rates would be between 2015 and 2017 – the “dot forecasts” – were fractionally lowered. Yellen also said that lower oil prices would likely be a boost to the US economy, already causing consumer inflation to fall, and that the US was likely to be relatively immune from the ongoing economic crisis in Russia.