A year after Russia’s annexation of Crimea, has the West managed to contain Vladimir Putin? 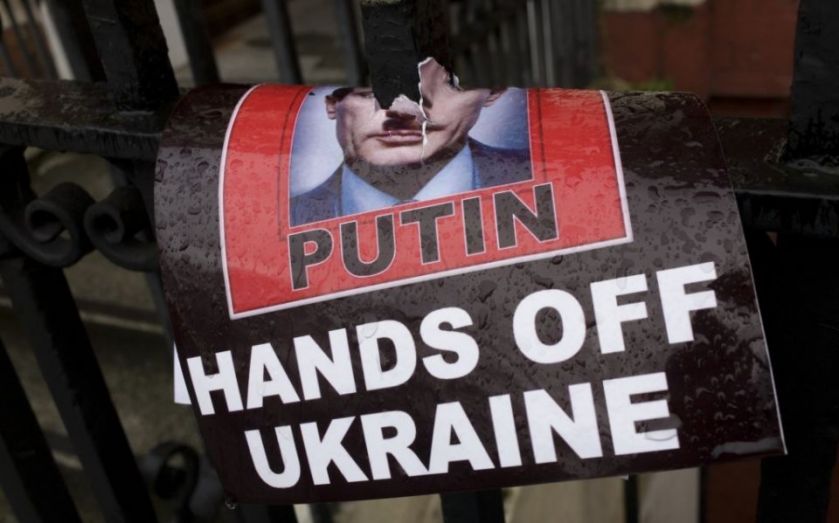 To answer this, one has to understand Vladimir Putin’s overall long-term strategic objectives regarding Ukraine. If they are threefold – no EU, no Nato and no successful Maidan administration in Kiev – then the Russian President has unfinished business.

The combination of Western sanctions, high oil prices, and the willingness of the Ukrainians to defend their territory has halted Moscow’s drive to bring the whole of Ukraine into its geopolitical orbit. You might say that Putin has won some battles, but may be losing the war for hearts and minds in Ukraine, as polls there still show strong support for statehood, the Western orientation, and less willingness to bow down to Moscow.

But importantly, for the government in Ukraine’s IMF-backed reform programme to be successful, peace in the East is required. And there the West still needs to do more to ensure Russian adherence to the Minsk accords.

Dylan Kissane, director of graduate studies at CEFAM, says No

For a few days last week, the West thought that their problems with Vladimir Putin were solved. The Russian President was awol, and rumours swept the internet that he was sick, dead, the victim of a coup, or visiting a newborn love-child in Switzerland. Sadly for the West, Putin re-emerged yesterday morning, and the problems born of his occupation and annexation of Crimea with him.

Sanctions on the Russian leadership have done little to change the country’s foreign policy in Ukraine or elsewhere. Military maneuvers by Nato have not deterred Russia, and the Northern Fleet exercises announced by the Kremlin yesterday show that Moscow is far from afraid.

About the only thing that has had any effect on slowing Russian expansionism has been the plunging oil price that has robbed Russian coffers of billions in reserves. But if market movements are all that the West is relying on to keep Putin in line, it’s playing a very dangerous game.