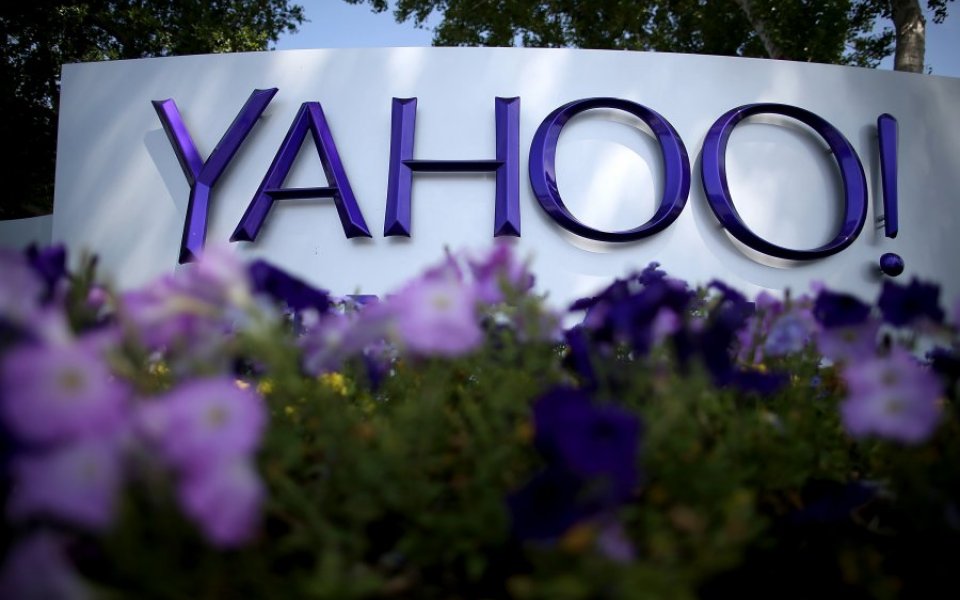 Yahoo has performed a u-turn on its plans to spin off a lucrative stake in Chinese giant Alibaba, confirming speculation following a meeting of chief executive Marissa Mayer and the company board.

"After careful review and consideration of how to best drive long-term value for shareholders, [the board] has unanimously decided to suspend work on the pending plan, announced in January of 2015, to spin off the company's remaining holdings in Alibaba," the company said in a statement.

Shares in Yahoo were up more than two per cent in pre-market trading.

Read more: Congrats! Marissa Mayer has had her babies

The company's plan to spin-off its Alibaba stake into a separate business was dealt a blow after US authorities ruled the move would not be tax free.

"Among other factors, we were concerned about the market's perception of tax risk, which would have impaired the value of Aabaco stock until resolved," said chairman Maynard Webb.

"Informed by our intimate familiarity with Yahoo's unique circumstances, the board remains committed to accomplishing the significant business purposes and shareholder benefits that can be realised by separating the Alibaba stake from the rest of Yahoo.

To achieve this, we will now focus our efforts on the reverse spin off plan."

That reverse spin-off means Yahoo will instead separate its core businesses, including a stake in Yahoo Japan, into a new company. Shareholders will receive stock in both companies.

“A separation from our Alibaba stake, via the reverse spin, will provide more transparency into the value of Yahoo’s business,” said Mayer.

The value of its 15 per cent Alibaba stake – around $20 billion (£13.2 billion) – is thought to be higher than that core business separatly.

Shareholders, including activist investor Starboard, had been calling for a reconsideration of the plans, although Mayer remained committed up until as recently as September.

The plan is expected to take a year or more to complete.