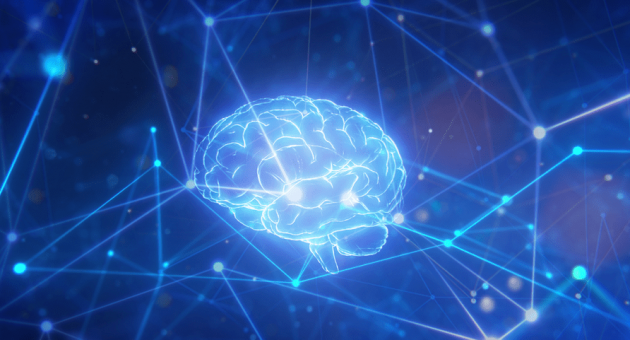 Xerox to sell off stake in Fuji Xerox for $2.3bn 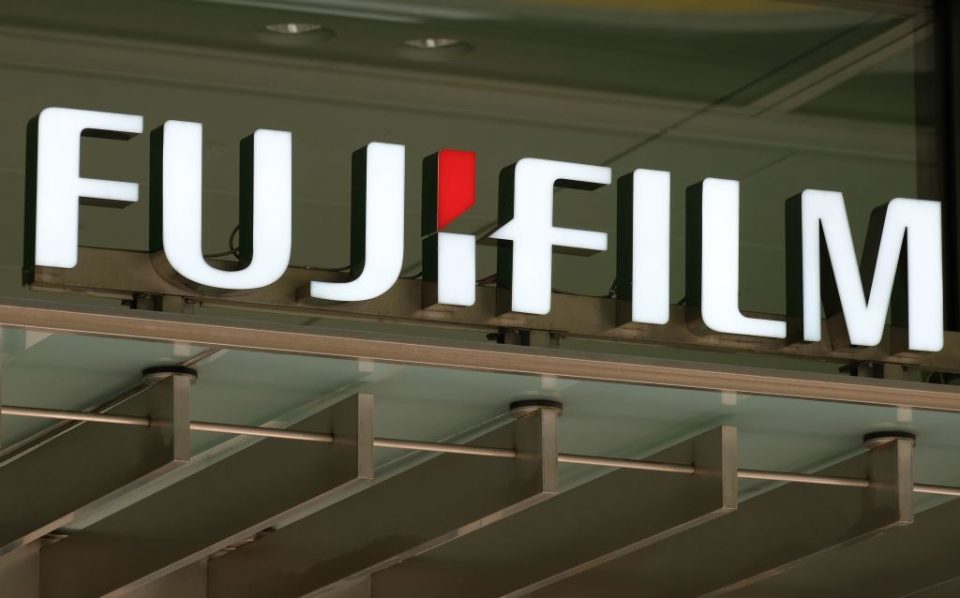 Xerox has sold off its 25 per cent holding in Fuji Xerox, bringing an end to one of the largest and oldest cross-border partnerships between a Japanese and US firm.

Fujifilm has snapped up Xerox’s stake in Fuji Xerox, giving Fujifilm complete control of the company.

The deal, which is worth roughly $2.3bn (£1.78bn) comes a little over a year after the US printer scrapped a $6bn merger with Fujifilm.

Xerox pulled out of the planned tie-up in the wake of a shareholder backlash, with activist investors Carl Icahn and Darwin Deason spearheading the opposition.

Fujifilm launched a legal battle with Xerox in June 2018, claiming damages caused by the unilateral cancellation of the definitive agreement between the two firms.

However, the Japanese group said today that it will drop its litigation following the agreed sale.

“This transaction is an ideal next step for Fuji Xerox and Fujifilm that we believe serves our stakeholders well and reflects our commitment to create innovative products that contribute to society,” said Shigetaka Komori, chairman and chief executive of Fujifilm.

“Fuji Xerox has now become a lean and strong company after a series of reforms we started in 2018, and I am confident that with this initiative it will be even stronger.”