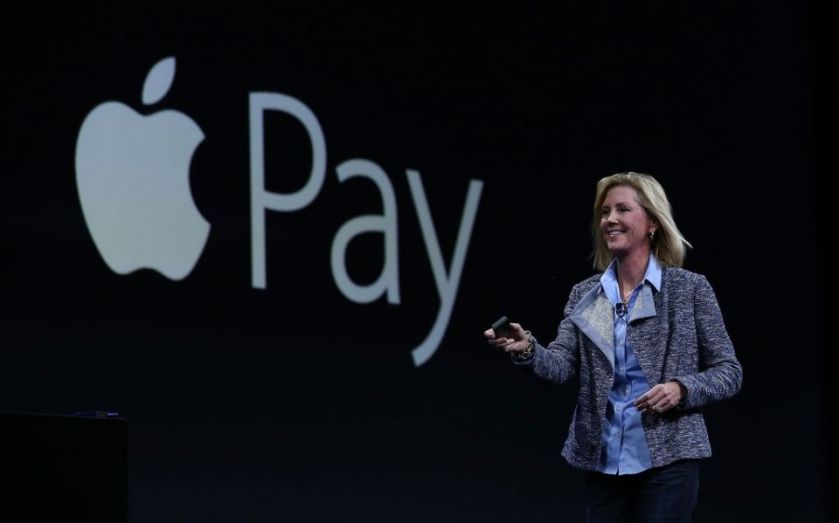 Commuters in London will soon be able to pay for travel on public transport by touching their iPhones at the barriers, tech giant Apple has revealed.

Transport for London's director of customer experience, Shashi Verma, said: "With around one in ten of all contactless transactions in the UK now taking place on our transport services in London, we are delighted to welcome Apple Pay as another new and convenient contactless way for our customers to pay for their travel."

The announcement came as Apple’s top team took to the stage to show the firm’s latest updates at its Worldwide Developer’s Conference (WWDC) keynote speech.

There it launched its much speculated-upon new music system, Apple Music, at the expected price of $10 (£6.50) a month.

It will also launch a new radio station called Beats One, fronted by former Radio1 DJ Zane Lowe.
Split screen functionality will be introduced to iPads, so users can run more than one app at a time, and there will also be a Picture in Picture function, so users can keep watching videos while doing other tasks.
The promise of improved performance came in the shape of operating systems upgrades for both mobile and desktop devices.
The new computer operating system will be called El Capitan, named after a mountain in Yosemite, the national park after which the previous version was named.