WPP hunts for replacement as last Chinese board member steps down 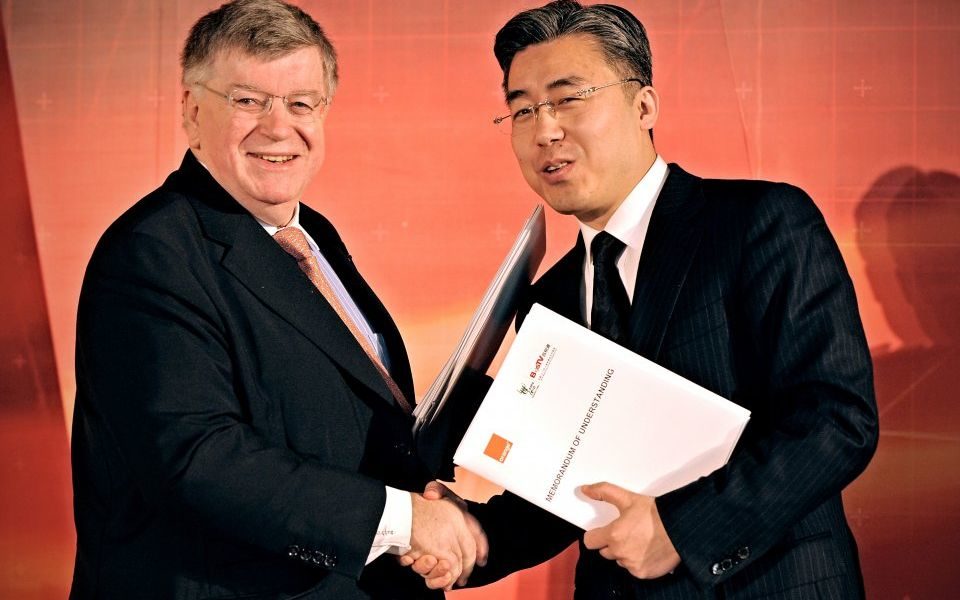 WPP is on the hunt for a new Chinese board member after it emerged a long-serving director from the country will step down, Sky News reported.

Ruigang Li, who founded venture capital giant China Media Capital (CMC) and has served on the WPP board since 2010, has reportedly told colleagues he will not stand for re-election at the next annual meeting in June.

The move would leave WPP without any board members from the country after the firm’s only other Chinese director, Hugo Shong, resigned last year.

Li is approaching nine years at the company, after which he could no longer be considered independent, and so his departure will not come as a surprise to WPP bosses.

But the advertising agency is now said to be in talks with high-profile Chinese businesspeople as it looks to maintain board representation for the world’s second-largest economy.

It is understood that while WPP will seek a successor familiar with the Chinese market, the firm will not necessarily appoint a Chinese national.

Last year it emerged WPP was weighing a deal to sell a large stake in the firm to Chinese tech giants Alibaba, Tencent and CMC in a bid to strengthen its position in the country.

But interest in the deal has since subsided, according to Sky News, and the company is now focused on streamlining its corporate structure through a series of internal mergers.

Read more: WPP appoints Microsoft UK boss to the board

A repositioning of the business in China was a key part of the strategy touted by former boss Sir Martin Sorrell, who left WPP last year amid allegations of misconduct.

Sorrell, who has denied any wrongdoing, last week hit back at the WPP board, saying they had “finally come to their senses” by paying out his £2m bonus.