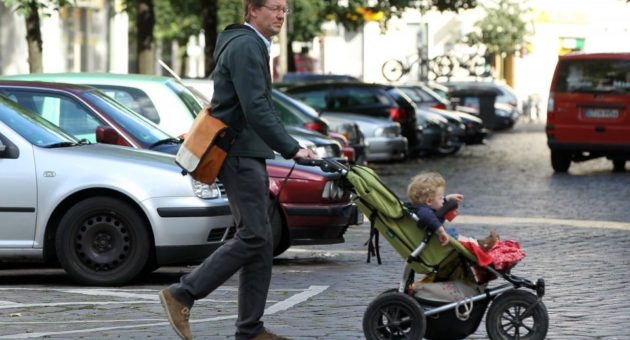 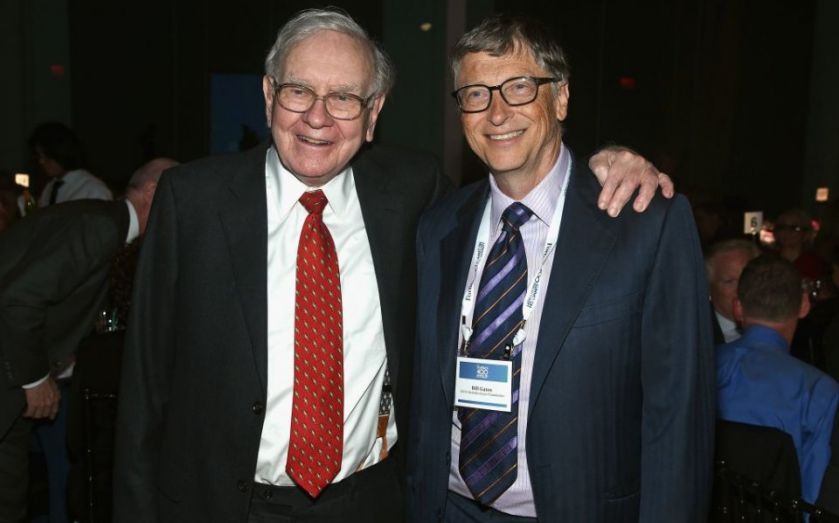 Warren Buffett has donated $2.8bn (£1.8bn) of shares in Berkshire Hathaway to five charities, including the Bill and Melinda Gates Foundation.

The billionaire investor has made his 10th annual donation to the charities, taking his overall contribution over $21bn.

Buffett, the world's third-richest person with a net worth of $72.7bn, according to Forbes magazine, plans to gradually give away most of his shares in his holding company Berkshire Hathaway. He currently owns an 18.8 per cent stake in the firm with a market value of $337bn.

Microsoft founder Gates – the world's richest man according to Forbes – is also a close associate of Buffett. The pair have partnered each other in bridge tournaments and Gates is a director at Berkshire Hathaway.

A Berkshire statement clarified that the gift, which came in the form of 20.6m Class 'B' shares in the company "must be spent currently for operations and not added to endowment funds".