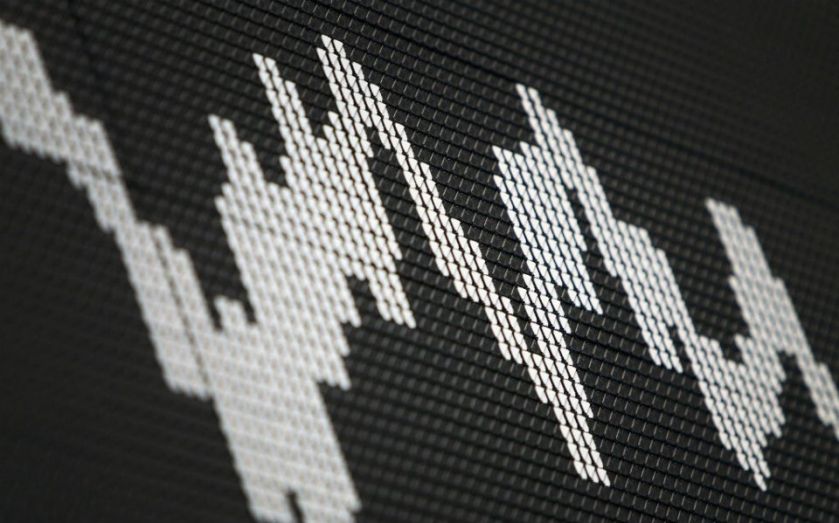 A London-based startup which invests in the technology behind digital currency bitcoin intends to float on London’s junior market in the first IPO of its kind.

Blockchain investment company Coinsilium will become the first blockchain company to go public, as the burgeoning technology gains attention from high-profile investors such as Richard Branson, Paypal co-founder Peter Thiel and many of the world’s biggest banks.

The two-year-old FinTech company will list on the Aim in the first half of August under the ticker COIN.

It invests in startups which are implementing blockchain technology in areas such as digital wallets, payments, security solutions and financial services in the form of early-stage backing and as a professional advisory service which it also offers larger corporations looking to explore blockchain innovation.

Coinsilium is expecting to raise at least £3m from the listing which it will use for further later stage investments and to take a larger stake in some of the 11 companies it already invests in.

Read more: Coinsilium boss explains why he chose to float a FinTech business in London

“We hope to become a major player in the industry and contribute to its growth,” Coinsilium chief executive Eddy Travia told City A.M. of the decision to float rather than seek further private investment, and hopes becoming a listed company will add legitimacy to the fledgling technology.

“In London the environment couldn't be more positive with discussions with the Bank of England and regulators,” he added, on the decision to list in London rather than the US. “It’s a better fit. The government feel more positive about what blockchain can bring to the City in terms of finance innovation.”

Barclays, UBS and BBVA are just some of the banks exploring blockchain, while Nasdaq earlier this year said it would adopt the technology, which works as a decentralised ledger for recording transactions, to underpin its pre-IPO market.