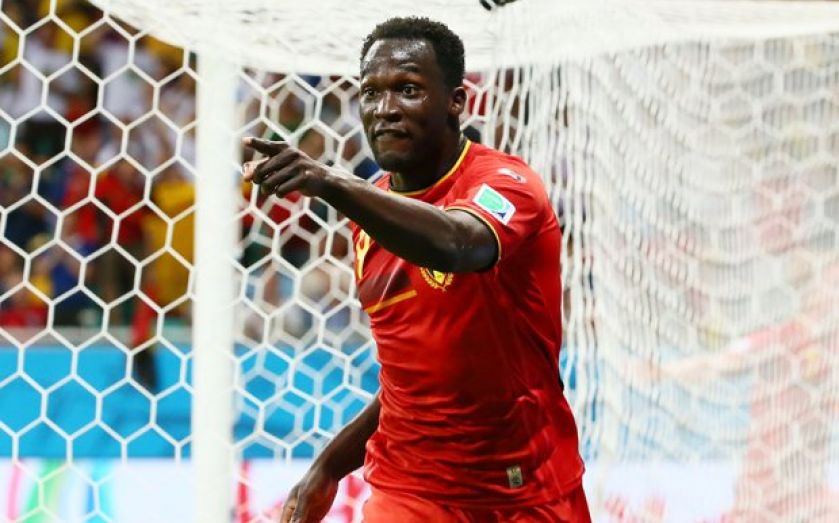 Chelsea striker Romelu Lukaku came off the bench to decide a thrilling period of extra time and seal the final spot in the World Cup quarter-finals for Belgium.

The burly Blues striker set up the opening goal just three minutes after his introduction from the bench, then fired past goalkeeper Tim Howard, immense throughout in Salvador, in the final minute of the first period of extra time.

But USA refused to throw in the towel, hitting back through Julian Green to set up a grandstand finish, but Jurgen Klinsmann’s team were ultimately denied.

Howard set the tone for a fine performance inside 60 seconds when he raced from his line to block Divock Origi’s low drive and was called upon continually in the second half to frustrate Belgium’s star-studded attack.

The introduction of Lukaku from the bench at the end of 90 minutes paid dividends just three minutes into extra time.

The burly Chelsea forward shrugged off a challenge from defender Matt Besler, stormed down the right flank and crossed to Kevin De Bruyne, who kept a cool head to find space and fire in low across goal past Howard, for once left helpless.

Then in the 105th minute Lukaku fired in at the near post, before substitute Green volleyed in to pile intense pressure on Belgium, with Clint Dempsey denied by Thibaut Courtois in the dying seconds.