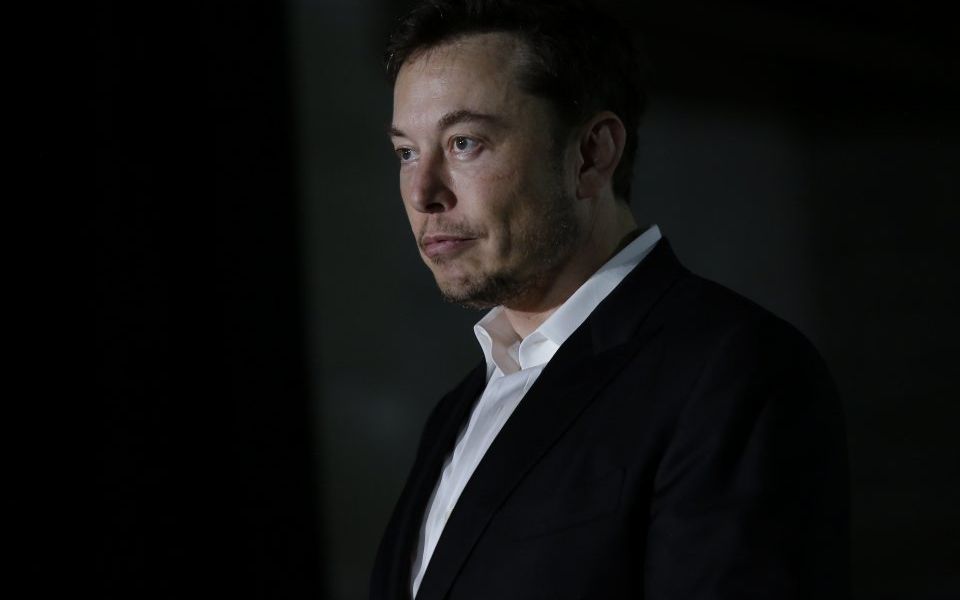 A year ago today, entrepreneur, disruptor, and space-obsessed innovator Elon Musk assured his 10m Twitter followers that it looked like Tesla would be producing 20,000 of its Model 3 electric cars per month by December.

It has not been a smooth ride.

Tesla has only had two profitable quarters in eight years. It has missed numerous targets, with a host production delays and increased waiting times for consumers, and is lumbered with $10bn of debt. Musk has in the past refused to face up to investor concerns, and earlier this year called analysts’ financial questions “boring” and “dry”.

With the news that the Model 3 target had finally been hit, Tesla’s share price rose five per cent – but Musk still has his critics. His claims that Tesla can turn a profit in the next two quarters have been branded “deceptive or delusional” by one valuation expert, while he was mocked on Twitter by Ford’s chief executive, who pointed out that Ford can make in four hours the number of cars the Tesla founder was so proud to produce in seven days.

The issues are personal as well as financial. Last week, Musk was engaged in a bizarre Twitter spat after using an artist’s design of a cartoon unicorn without permission. The billionaire refused to pay compensation and arrogantly suggested the artist should be grateful for the “exposure” of featuring in a Tesla promotion.

But for all his eccentricities and egotism, the world needs more people like Musk. He is one of life’s true innovators.

While others look at disrupting taxi markets and building peer-to-peer platforms, his ideas include long-distance electric cars that charge as you drive on solar-powered roads, catapulting humans through a vacuum tube at hundreds of miles per hour, and building re-launchable rockets so mankind can eventually emigrate to Mars. He has a level of imagination that most self-defining “visionaries” cannot hope to match.

If we are to solve the great challenges of the twenty-first century – whether overpopulation, democratic disruption, new antibiotic-resistant diseases, or shortages of resources – it will be thanks to innovators like Musk, who think not just outside the box, but in an entirely different box-free universe. The popularisation of electric (and therefore less environmentally damaging) vehicles is just the start.

Musk may ruffle a few feathers – and burn through a few rounds of investment – to get there, but it is thanks to entrepreneurs like him that we can see the possibilities of the future.

Read more: We drove a Tesla to the south of France to see if it was actually any good