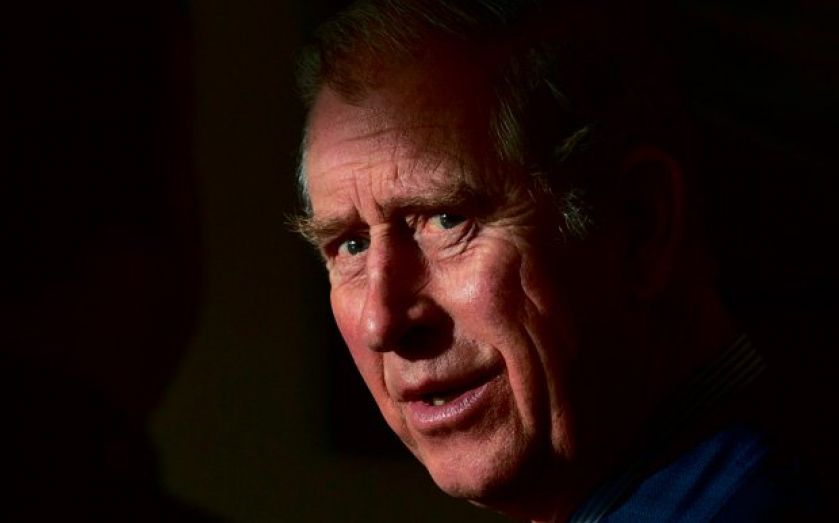 London’s leading provider of space for new and growing companies said it had bought Edinburgh House, in Kennington, south London, for £25.3m, and Peer House, in the West End, for £6.1m.

Originally constructed in the 1970s, and fully refurbished in 2004, Edinburgh House is held on a long leasehold (76 years unexpired) from the Duchy of Cornwall.

Jamie Hopkins, the chief executive of Workspace, commented: “I am delighted to announce these two purchases which extend our already strong presence on South Bank and in Midtown.

“Both are located in exciting areas very well known to us, which are undergoing substantial change and regeneration, and where we are seeing strong customer demand.”