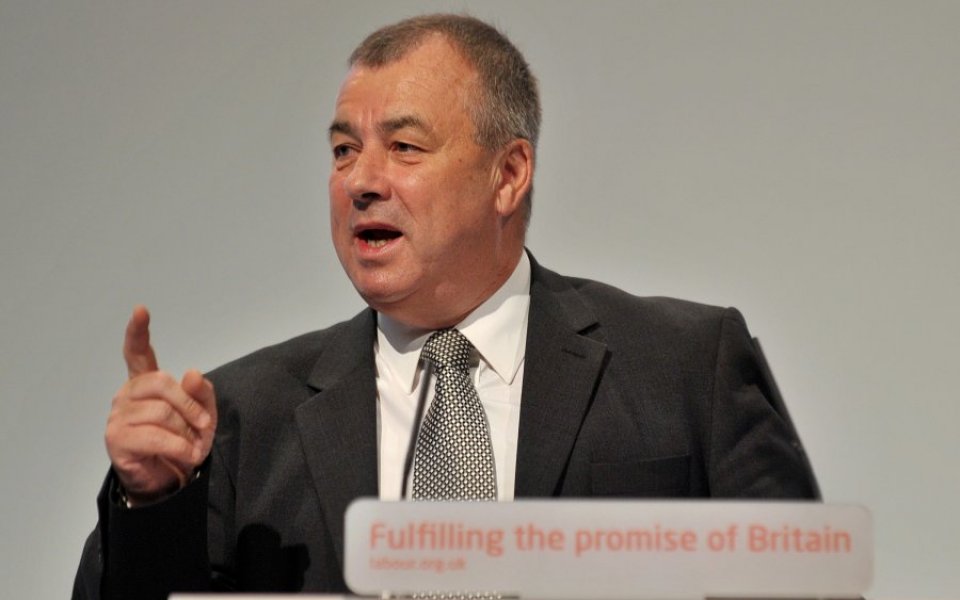 Workplace bullying is on the rise, with many victims afraid to speak up and large economic losses resulting, a new study has found.

The Advisory, Conciliation and Arbitration Service (Acas) report said it receives around 20,000 calls relating to bullying and harassment each year, which has economy wide impacts in lost turnover and lost productivity.

"Bullying is on the rise in Britain and it is more likely to be found in organisations that have poor workplace climates where this type of behaviour can become institutionalised," Sir Brendan Barber, chairman of Acas, said.

"Callers to our helpline have experienced some horrific incidents around bullying that have included humiliation, ostracism, verbal and physical abuse." He added:

Managers sometimes dismiss accusations around bullying as simply personality or management-style clashes while others may recognise the problem but lack the confidence or skills to deal with it.

Businesses should be taking workplace bullying very seriously as the annual economic impact of bullying-related absences, staff turnover and lost productivity is estimated to be almost £18 billion.

According to the research managers seldom deal with bullies, instead preferring to simply move them around the office.

Read more: How to deal with the office bully?

In extreme cases, some of the calls recorded showed how some victims are driven to considering suicide or causing them to self-harm. Issues raised by callers often centred on ill-treatment by direct supervisors, and frequently resulted in individuals dreading going to work, and where their home and family life had been affected.

There are also particular occupational groups or sub-sectors where the incidence is higher, including: public sector ethnic minority workers; professional and management occupations; women in traditionally male-dominated occupations; workers with disabilities or long-term health problems; lesbian, gay, bisexual and transgender people; and workers in health care.