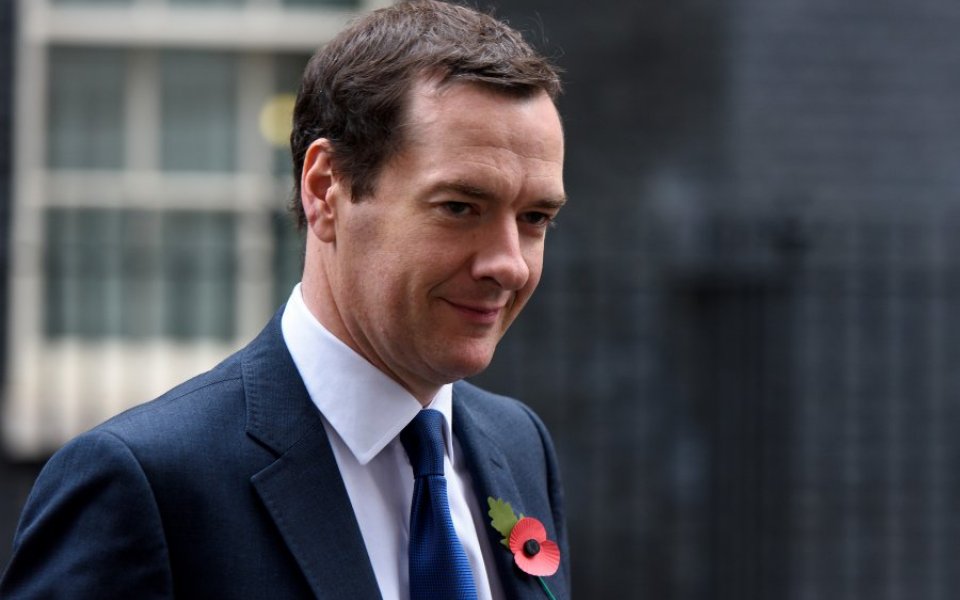 A group of influential Members of Parliament, including six Conservatives, have called on chancellor George Osborne to delay cutting tax credits.

The Work and Pensions Select Committee today published a unanimous cross-party report calling on the government to "pause for a year and plan for a major overhaul of the tax credit system".

Read more: Osborne's "rhetoric on tax credits is just empty words" due to lack of analysis

The report said the measures the chancellor has so far said will mitigate tax credit cuts "will simply not reach many of those worst affected", and the benefits for those who would be helped are "dwarfed" by the cuts. "As things stand the majority of families affected will still be worse off by 2020-21," it added.

My advice to the chancellor would be to pause and use the next 18 months to bring forward a major overhaul to abolish tax credits as we know them.

A new system could come in fully by 2020 when the chancellor’s National Living Wage will be paying a wage of £16,000 per year. This would allow him to question whether a reformed tax credit system shouldn’t be remodelled to help only lower earning families with children.

The report also took issue with how Treasury has been "unacceptably evasive" in providing a distributional analysis of the effects of the July Budget, something the Treasury Select Committee had previously taken issue with.

The MPs also said the government is reaching the limits of cuts that can be made to the working-age welfare system, while at the same time spending on pensioner benefits is continuing to rise sharply, and "arguably unsustainably.

"The committee intends to investigate the generational balance of welfare expenditure over the course of this Parliament, and consider radical reform of the welfare system in the round".

The committee also sided with work and pensions minister Iain Duncan Smith, who suggested that the chancellor should not raid universal credit. It said:

A "raid" on universal credit as a means of covering adjustments to the tax credit plans would either just shift the burden of cuts to different low income families, or further undermine the objective of making work pay by removing a higher share of earned income.

Osborne had previously come under pressure over tax credits from his MPs, before the House of Lords twice voted to delay the implementation of the government's controversial tax credit cuts, backing amendments from both Labour peer Baroness Hollis and crossbench peer Baroness Meacher.

The chancellor has said he will revise his plans in time for the Autumn Budget on 25 November.

This is a huge blow to the chancellor. Not only has a Conservative-controlled select committee demanded he U-turns on his tax credit cuts, but one of his own MPs is now even suggesting he considers proposals similar to Labour's alternative plan as an option.

We have provided him with a plan so he meets his own self-imposed fiscal charter by targeting a lower surplus and reversing his tax giveaways to a wealthy few.