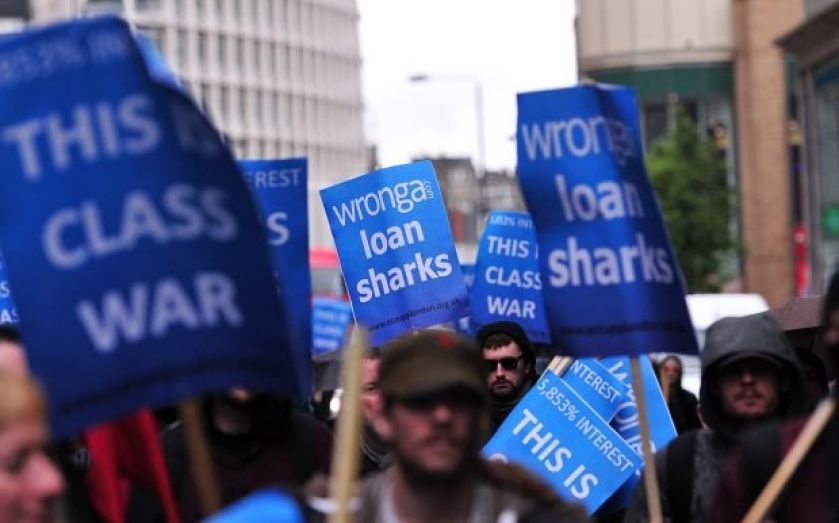 Wonga is determined to clean up its image.

The payday lender has announced that it will write off the debt of 330,000 customers, following discussions between new chairman Andy Haste and the Financial Conduct Authority (FCA).

Customers who would not have had their loan applications approved under the new system, and have been in arrears for more than 30 days, will be eligible to have their debt cleared.

It’s clear to me that the need for change at Wonga is real and urgent. Our regulator is determined to improve standards in consumer credit and I share that determination.

There is much to do in order to make Wonga a sustainable and accepted business, and today’s announcement is a significant step forward in that process.

A further 45,000 customers "who are in arrears of up to 29 days, as at 2 October 2014, will be asked to repay their debt without interest and charges, and will be given an option of paying off their debt over an extended period of four months."

The move comes after Wonga has experienced considerable pressure and fines of around £2.6m for sending threatening letters to borrowers from made-up law firms. The company appointed a new chief keen to adjust its lending criteria.

In a statement, Wonga said:

Wonga will now work with a third party, appointed in conjunction with the FCA and responsible for reviewing the implementation of the new lending decision engine, to ensure it is delivering appropriate outcomes for customers.