Women less likely to be hired than men during UK lockdown 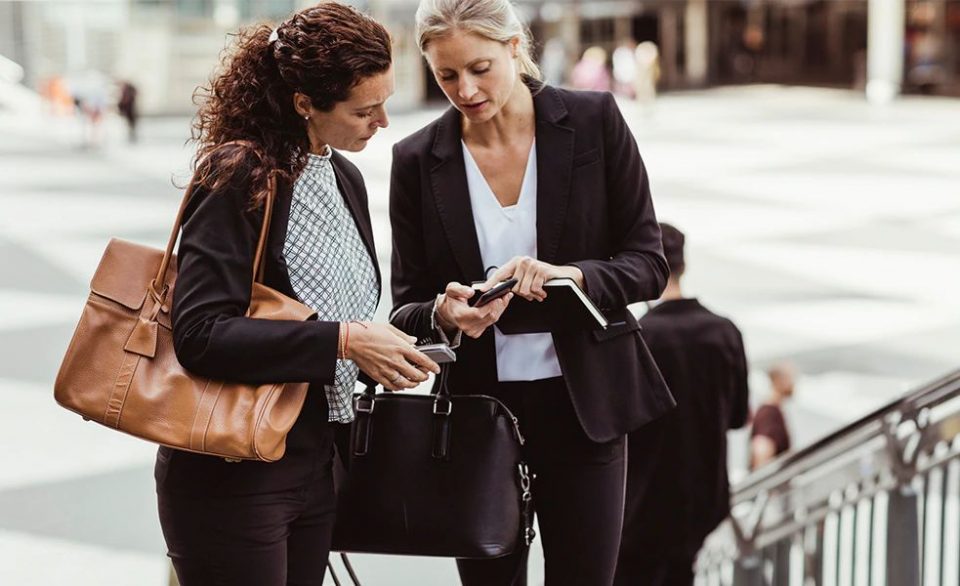 The impact of the pandemic on women’s professional lives is becoming increasingly clear, as it is revealed they were less likely to be hired at the peak of the coronavirus lockdown.

Linkedin data shows that female hiring in the UK followed a U-shaped trajectory in 2020.

Read more: A quarter of women set up their own business due to coronavirus

It reached its lowest point in April, a month after lockdown was introduced, when it fell to 41.5 per cent before recovering to 45.2 per cent three months later. In 2019, women accounted for 45.6 per cent of hires.

Unsurprisingly, women looking for work in the recreation and travel industry faced difficulties once lockdown restrictions had been imposed.

Women accounted for 44.3 per cent of hires last year but this fell to as low as 31.1 per cent in May before lockdown was lifted.

In addition to hiring difficulties, women are bearing the brunt of additional childcare responsibilities.

Linkedin’s latest Workforce Confidence Index examines the balancing act between work and childcare. While 20 per cent of parents have cut their normal working hours adjust, almost a third of women provided childcare fulltime compared to 19 per cent of men.

And while the pandemic has caused work-related anxiety and stress across the board, Linkedin’s recent research shows nearly two-thirds report this increased stress compared to less than half of men.

Emily Spaven, UK editor at Linkedin News said: “Worryingly, women are also much less confident about their job prospects and are more stressed. This raises concerns that women will consider reducing their working hours or taking a step back from the workforce as a result.”

Read more: Covid-19 note on gender: How do we prepare for A new normal which includes women equally?

“Employers that offer flexible hours and remote working can go a long way in supporting working mums and helping to mitigate some of the issues facing parents”, added Spaven. “This, and the reopening of schools, is core to avoiding more widespread and permanent damage to women’s employment opportunities.”