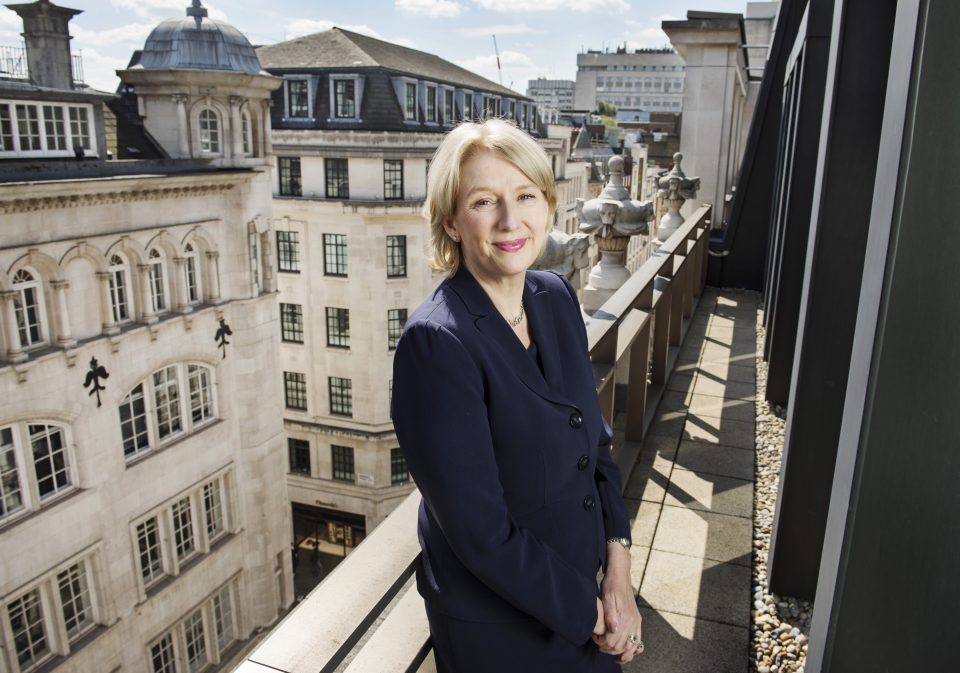 Former Virgin Money boss Dame Jayne-Anne Gadhia has said she believes women in the City are treated differently to men.

Gadhia, who left Virgin Money to set up fintech startup Snoop, recalls being labelled a “bloody difficult woman” throughout her career.

Speaking to entrepreneur podcast “Can I ask you a personal question?” she said: “There is no doubt that over my career lots of people, usually older white men, have referred to me as a bloody difficult woman”.

“I’ve wondered whether [Lloyds boss] Antonio Horta-Osorio or [Barclays chief] Jes Staley… would be thought of as bloody difficult men”.

Gadhia has been an advocate of gender diversity in business, and was asked to lead a government review into the representation of women in senior roles in financial services. The Treasury subsequently launched the Women in Finance Charter, which asks firms to commit to implement actions to promote equality.

“I think what women have faced in banking and beyond has been a slightly yardstick to be judged by than perhaps your traditional bankers. We need to change that,” she said.

The City does not understand why it is criticised for not being sufficiently diverse because they are not explicitly exclusive, she claimed.

“[Women and ethnic minorities] are expected to behave in a certain way to be accepted. And actually true diversity and gender equality is about not behaving the same but being different because of the differences. We have to take that leap forward.”

Gadhia also recounted her esteemed career in financial services, including her time at Virgin’s mortgage arm, Virgin One which was bought by Royal Bank of Scotland (RBS).

Speaking about Fred Goodwin, the former RBS boss who oversaw the bank’s fall in 2008, Gadhia said he was “nowhere near as bad as the press would have you believe”.

She recalled talking to Goodwin and asking him his priority in business to which he responded “driving shareholder value”. She conceded this actually led to the destruction of the bank’s value, which in turn affected her own philosophy.

“Shareholder value is only one stakeholder of a successful business. You need to look after the full range of your customers and staff and the community you’re creating as well”.