With or without a Santa Rally, the FTSE 100 looks a sick man compared to its peers 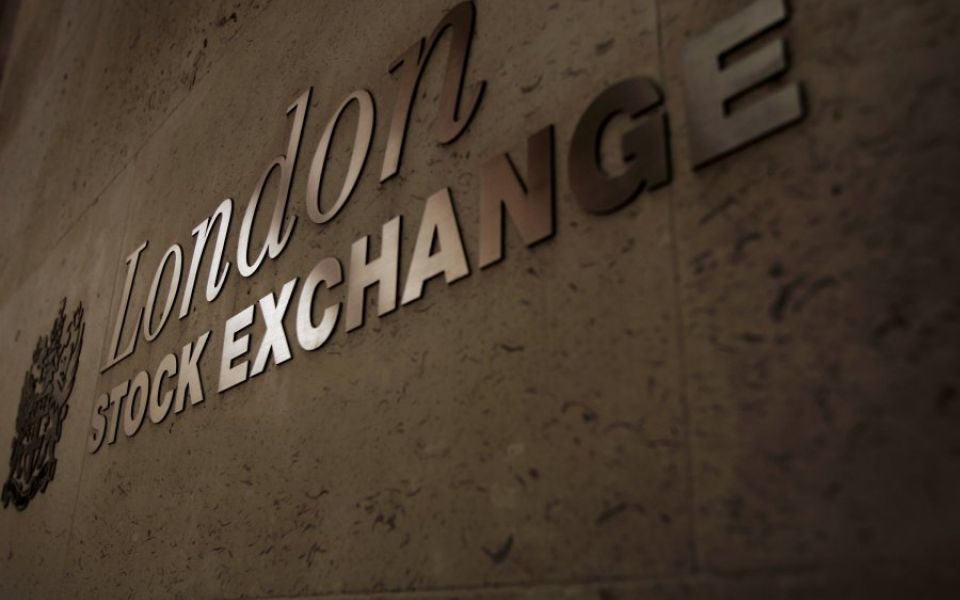 Over the past 25 years global markets have become accustomed to what is affectionately known as the Santa Rally in the final weeks before Christmas.

This year, however, the FTSE 100 appears unlikely to have its spirits lifted by Christmas joy.

However this year the past seven weeks have seen the FTSE 100 drift 0.75 per cent lower, and it looks unlikely to soar in its final week before Christmas.

The UK’s flagship index also trails the more modest 14.89 per cent rise posted by Germany’s DAX and the 17.01 per cent growth of the Nikkei 225. Even France’s Cac-40 is up 10.62 per cent compared with this time last year.

In the midst of a global markets rally and a healthy global economy, Britain and its benchmark stock index look like the sick man.

The underperformance of the FTSE comes amid a tricky 2017 for UK equities. The triggering of Article 50 in March began the two-year Brexit process and, so far, politics have led UK markets on a rollercoaster ride.

Similarly, central banks’ monetary policies have been a key driver of sentiment in 2017. The Bank of England’s dovishness in the face of rising inflation has opened up a significant divergence with the more hawkish tone adopted by the US Federal Reserve and even the European Central Bank (ECB).

The Bank of England may have hiked interest rates for the first time in a decade in November, but no-one expects further rate hikes any time soon. Moreover, both the US Fed and ECB have been optimistic in their outlooks for future economic growth; the same can hardly be said for Britain.

We know from the Bank, from the Office of Budget Responsibility (OBR) and an array of other economic forecasters that Britain’s economy is expected to grow by no more than 1.5 per cent this year, compared with 2.4 per cent in the European Union (EU).

Next year the British economy is forecast to grow by 1.4 per cent, compared with 2.3 per cent for the EU and 2.5 per cent for the US. Even Japan, which has suffered years of low growth, is booming.

In the face of those figures alone it’s not hard to see why Britain’s stock market has not performed as strongly as those around the world.

Brexit has sapped confidence and energy from markets and business alike this year. Despite the positive noises now coming out of Brussels suggesting sufficient progress has been made to move on towards trade negotiations, Brexit will have a similar, if not worse, chilling effect on the economy again in 2018.