With Twitter shares down 55 per cent from a year ago, is the future of the social media platform secure? 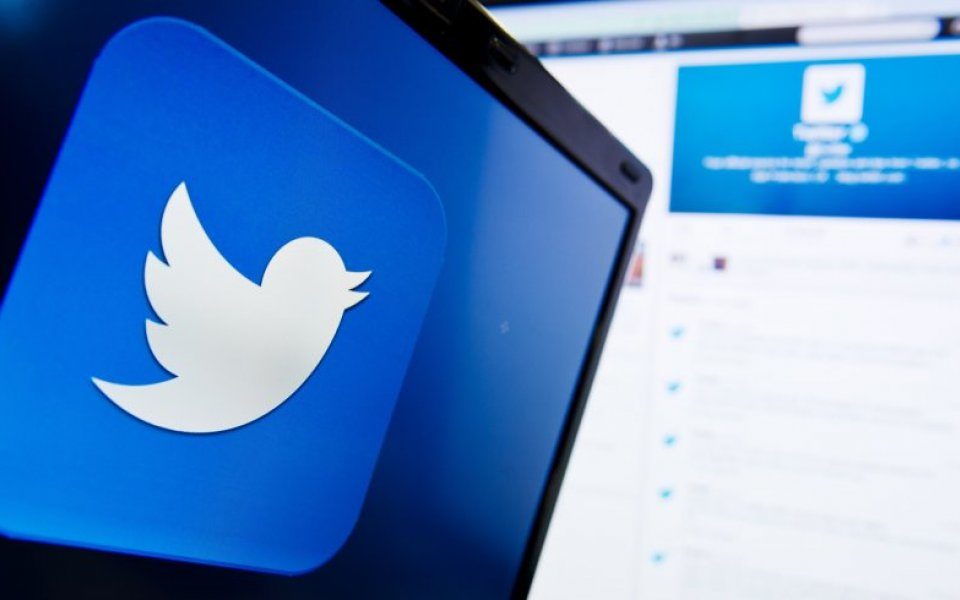 Twitter does have a future, but investors and the public need to keep their expectations for that future in line. Twitter is not going to rival the mass adoption that Facebook is recognised for, and it’s not going to have the strong business niche that LinkedIn has enjoyed. It hits the market in between those two mediums – and it is good at what it does. Twitter offers the means to connect in an unfiltered way – it’s direct from the source. When reading a person’s Twitter feed, you’re provided with a constant snapshot of everything they find interesting. It’s a digital, real-time CV that provides a concise overview of a deeper discussion. With a new chief executive at the helm, and radical management changes, there are a lot of questions, known and unknown, and this makes it hard to predict exactly what the future of Twitter holds. But as long as it continues to be the timely and current voice of the public, there is certainly a place for it.

In its current form, Twitter’s future is unpredictable. Brands like Snapchat and Instagram are nibbling at its lunch and it is continually compared to Facebook, which seems to be adapting to life as a listed company with more ease. Driven by eager investors and the halo effect of Silicon Valley, Twitter is also suffering from a valuation that was a touch on the warm side. For any newly listed company, this makes it difficult to find a firm footing as the pedestal is continually shaken by expectant shareholders. The company must change and re-emerge fighting. Luckily, with a culture of agility, tech companies don’t stand still for long and are nimble enough to evolve out of such ruts. Such a pivot is possible and will help the company re-focus in a way that legacy companies can’t. This is something Twitter needs to take advantage of, returning to the startup mindset and carving out something unique once again.