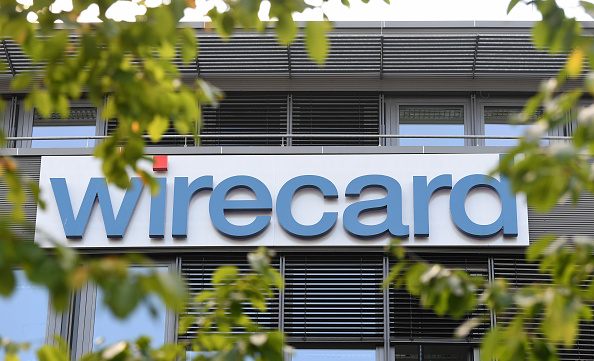 Short sellers have piled bets against the payments firm, which offers customers electronic payment transaction services and risk management, amid mounting questions over its accounting accuracy.

Wirecard’s announcement this morning that auditor EY had refused to sign off its financial statements over a “missing” €1.9bn sent shares into a tailspin, and resulted in a fortune for many short sellers. Shares were down 65.3 per cent to €36.30, having started the day at €100.80.

One German-based trader cashed in €750,000 in the half-hour following Wirecard’s announcement this morning, Reuters reported, adding that he had “just made a fortune”.

“It was a high-risk strategy but obviously for some it’s paid off,” David Madden, market analyst at CMC Markets, told City A.M. “Some short sellers play the long game and there’s been questions over Wirecard’s reliability for quite some time, after they have constantly delayed their results.”

“This is going to be a tipping point for Wirecard,” Madden added. “They’re going to find it very difficult for businesses to lend them money”.

EY’s refusal today to publish the firm’s financial accounts marks the fourth delay this year. Wirecard warned it would have to terminate approximately €2bn in loans if it cannot provide certified and consolidated financial statements by Friday.

Shorts against the German payments company have been increasingly hard to place, as borrowing Wirecard shares has become costlier due to high demand.

Short sellers were paying a premium of as much as 17.5 per cent to borrow shares in the fintech on 16 June, according to data from FIS Astec Analytics, with more than 16 per cent of shares out on loan at that date.

Read more: Wirecard says KPMG could not obtain all data for audit

Today’s plummet in shares marks a sharp reversal of value for the company, which registered a market value of €24bn at its launch on Germany’s Dax 30 just two years ago. Short sellers’ past claims that the firm had a bloated valuation have today rung true, with Wirecard now valued at little over €4bn.

Wirecard chief executive Markus Braun said in a statement today that the company was urgently seeking to clarify the balances in question.