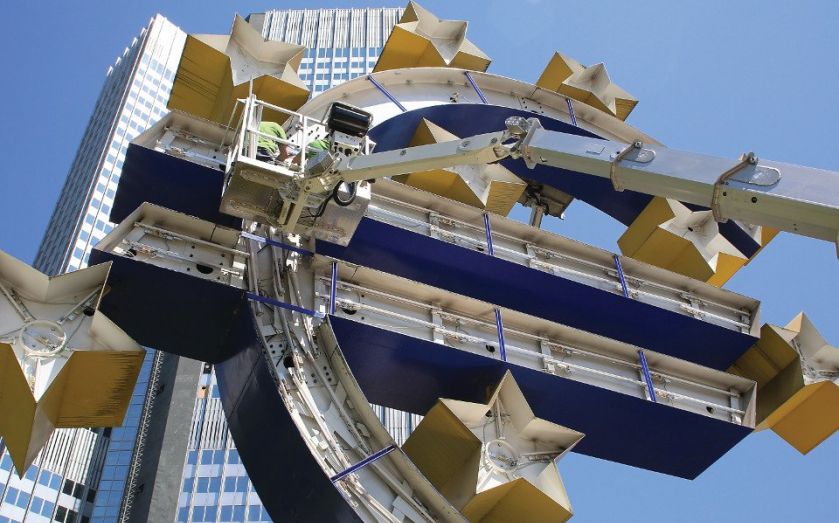 As the Greek financial crisis rolls on for another week, many investors will be wondering whether the situation will have an impact on their portfolios.

On the ground in Greece, the situation is little short of catastrophic. Banks have been closed for over a week and ordinary people are scrabbling around for cash to fund everyday needs. Capital controls which restrict money being sent abroad are limiting imports into the country, so basic goods including food and medicine are in short supply.
The latest rejection of a bail-out package, which has led to a fresh round of negotiations, is “undeniably the worst case scenario,” says Eric Lascelles of RBC Global Asset Management. “It substantially increases the odds that Greece fails to secure a bailout and ultimately leaves the Eurozone. It materially worsens Greece’s economic environment and raises questions about the Eurozone’s long-run viability.”
For international investors, the impact has thankfully been muted so far.
The Athens Stock Exchange itself has been a no-go area for most fund managers over the last few years. It has plummeted 80 per cent since 2007, so investors in most pan-European actively managed funds will have no direct exposure to Greek companies. The market has been closed since 26 June and is expected to stay closed until at least Wednesday this week.

As for European stock markets as a whole, so far the repercussions have been small. Stock markets across Europe have fallen slightly, but not dramatically so.
One reason for this is because investors have got used to the crisis rumbling on, and are unfazed by this latest episode.
Another reason is because the Greek stock market is relatively small compared to others in Europe. So companies listed in Greece only make up a small percentage of pan-European indices.
For example, the FTSE Developed Europe ex UK index is made up of 383 companies from across the region, but only five of these are Greek. These companies are also so small they only make up 0.14 per cent of the investments on the index.
This compares to a larger – and so far more stable – country such as France, which has 81 companies on the index and makes up 20 per cent of it.
This is reassuring for investors in European market tracking funds. Anyone who bought a popular index fund such as the HSBC European, which follows the FTSE Developed Europe ex UK index, will only have a tiny amount of their assets invested in Greece.

However, where Greece is hurting European investments is through stock market volatility. Equity markets across the region have risen and fallen erratically. But when markets rise and fall like this there will also be opportunities for fund managers to buy up more stocks when they become cheap.
“If there is a serious dislocation in Greece then there will no doubt be short-term opportunities to buy into European equities,” explains Clive Hale of FundCalibre.
More trouble in Greece could be a double edged sword for investors; if stock markets fall, many will want to buy up shares, but turbulence in Greece will increase the potential for a domino effect across other European markets. This is the main concern for investors.
“If [the Greeks] are not kept in the fold, the rumblings in Spain, Italy and France will gain in volume and the Troika will have a serious problem,” Hale says.
“Already French politician Marine Le Pen and the Italian finance minister have suggested that the whole euro project needs re-evaluating, which must be causing ructions in Brussels am Berlin.”

Interestingly, some experts believe an on-going Greek crisis could have a positive effect on emerging markets. This is because, although Greece only makes up 0.3 per cent of the emerging markets index, turbulence in the region may make Asia and Africa seem relatively more attractive.
“If Greece becomes a bigger problem, European assets will struggle. But in a global context, Greece  does not really have direct links to emerging markets, so they may do better,” explains Maarten-Jan Bakkum from NN Investment Partners.